Bioazul attended the last edition of Startup Europe Smart Agrifood Summit, the largest event on innovation and entrepreneurship in the agri-food sector, which took place on June 20-21 in the city of Malaga.

Smart Agrifood Summit aims to create a meeting point between the most innovative ideas and access to funds, and to providing the latest news on the agri-food technologies. The event offers different sites like an area for exhibitors where SMEs can present their catalogue of services and products in a stand; a forum where international keynote speakers participate; a speaker corner to show innovation projects to investors, an area dedicated to the most disruptive startups in the sector and also some side events such as the Talent Woman conference on the role of women and technology in the industry. 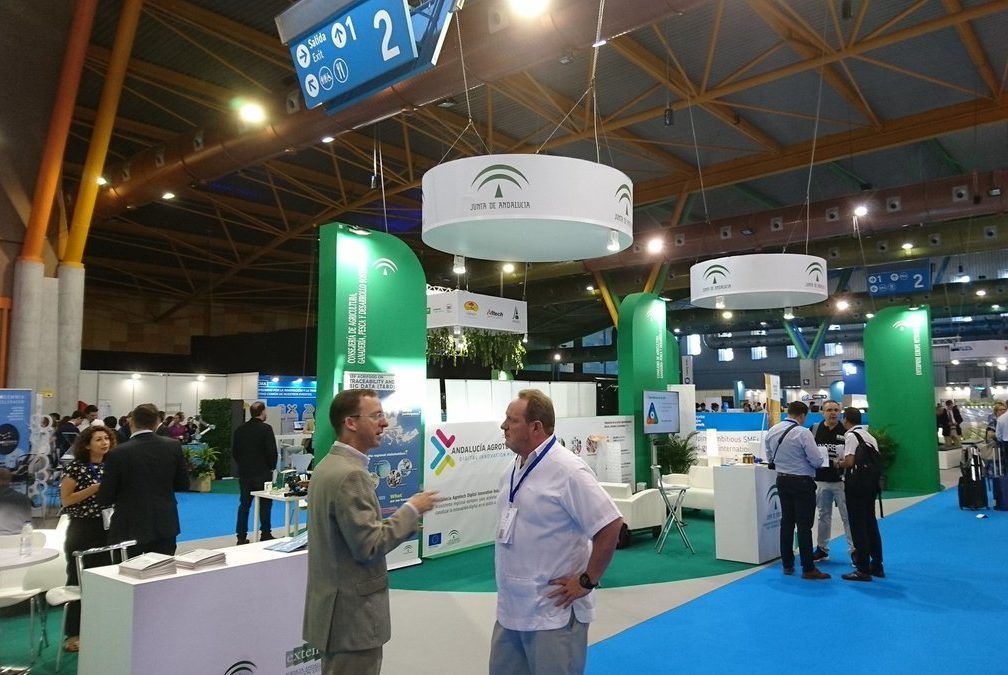 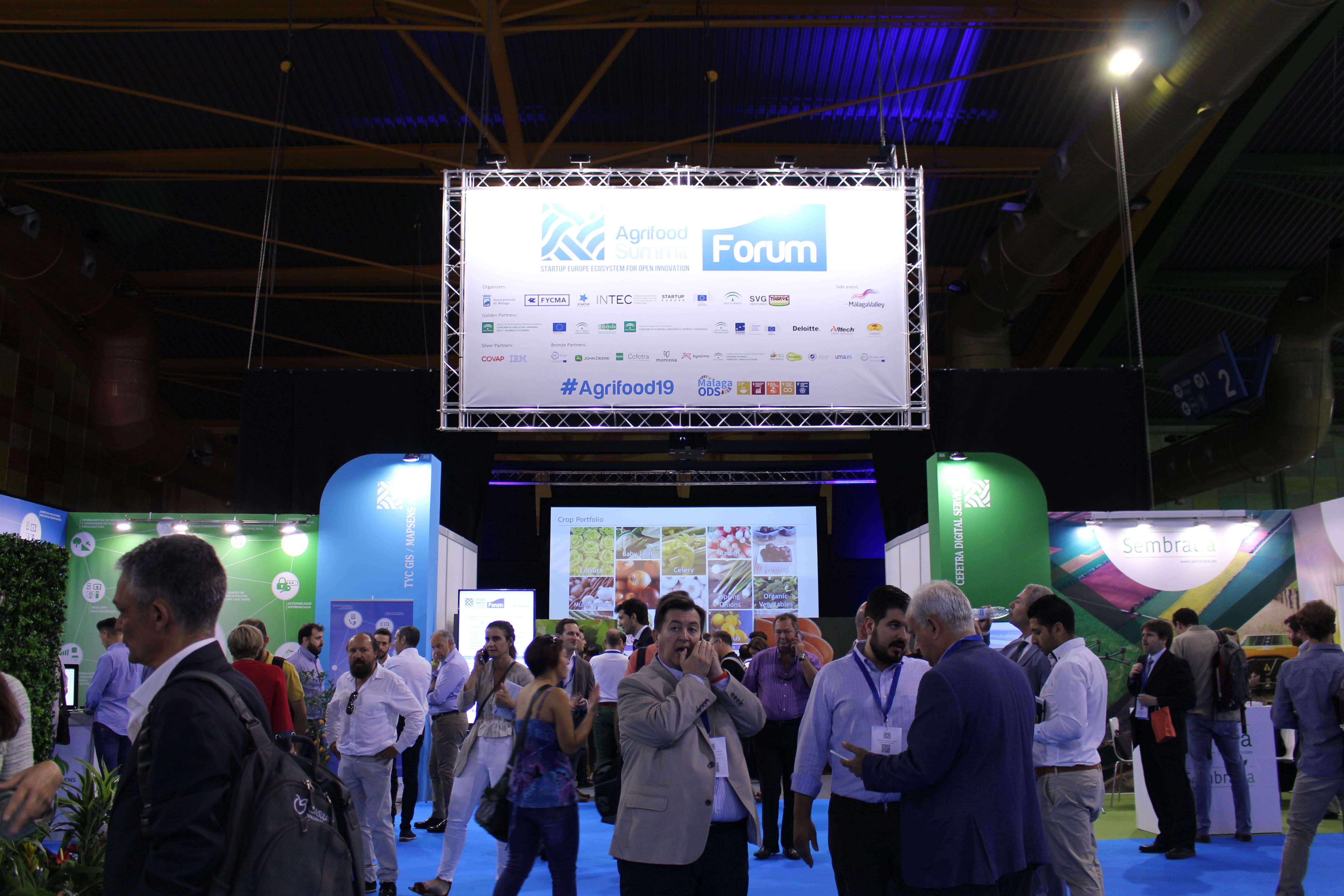 In the last edition, Smart Agrifood Summit has brought together at least 1.800 professionals from thirty countries, representing 700 public and private entities, more than 50 international investors, 300 technological innovation projects, 103 startups from 24 countries (75% European) and a total of 226 startups interested in the agri-food industry.

Some of Bioazul team was in the fair trough a stand located in the area of exhibitors where they made known the mission of the company and the Water2REturn project on circular economy of waste in the slaughtering industry. Water2Return was presented by the general coordinator Pilar Zapata, who is also project manager at Bioazul. 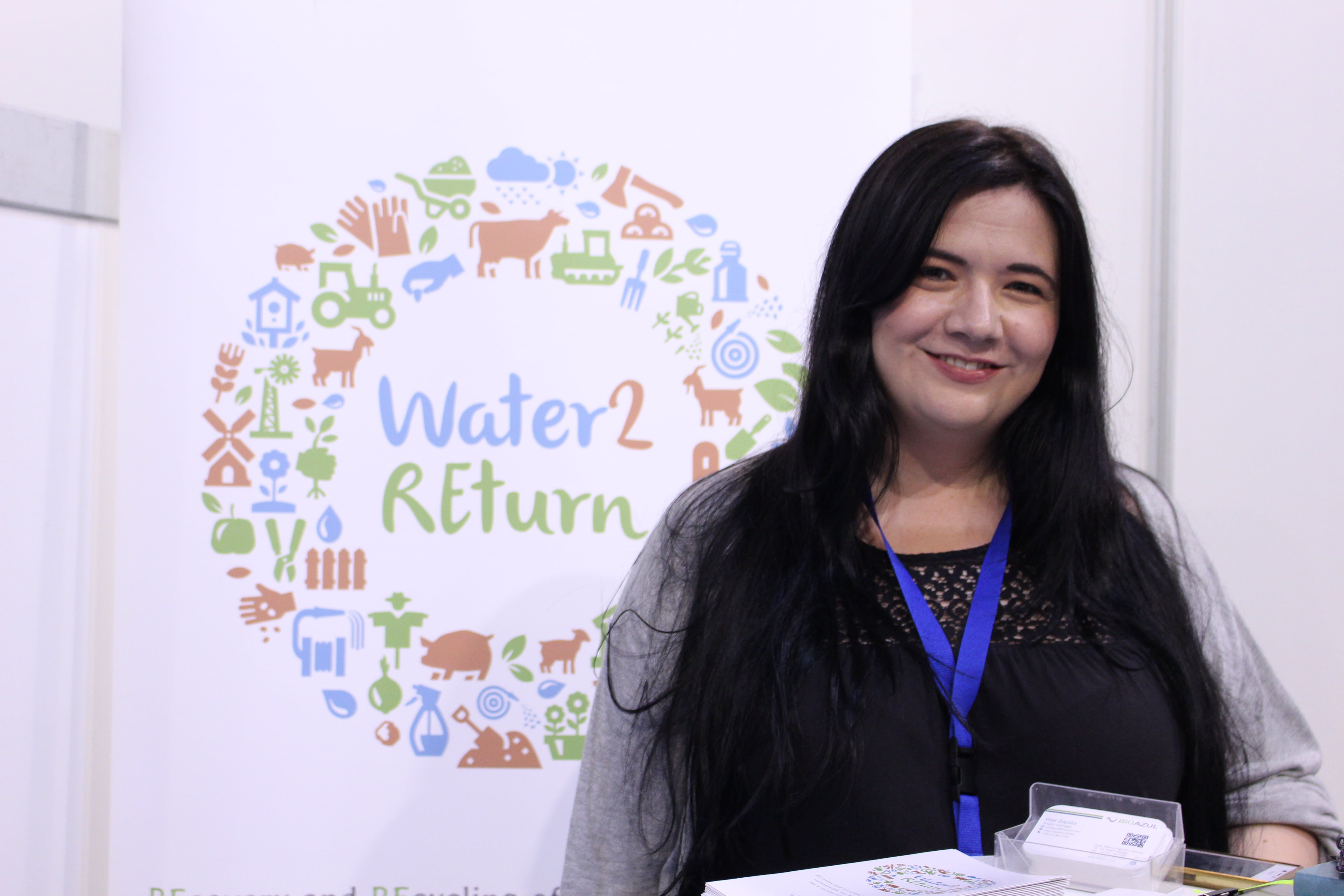 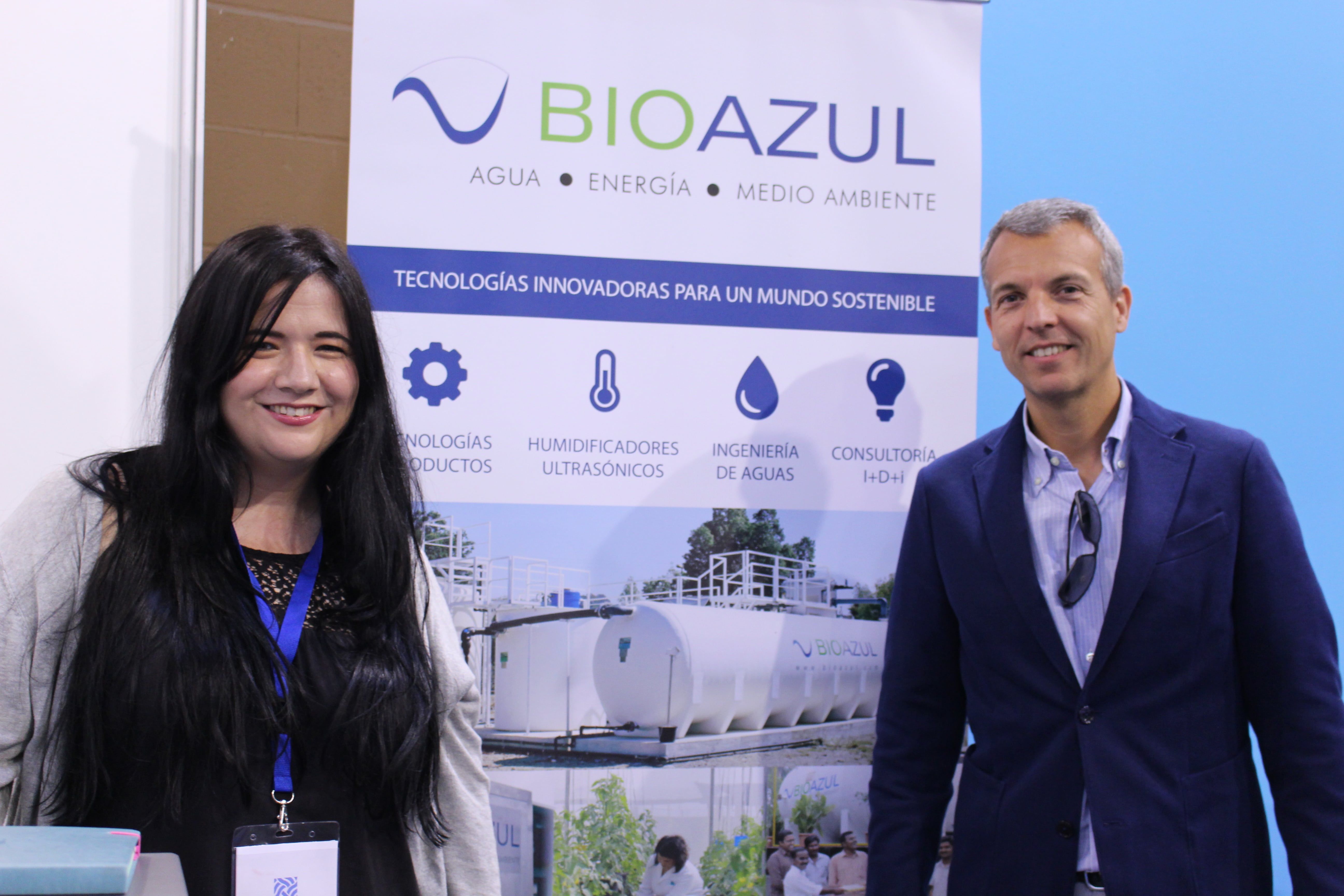 Several attendees of the event payed special attention to the technology used in this project to reuse wastewater, sludge and algae in the Matadero del Sur of Salteras (Seville). Alejandro Caballero, technical engineer of Water2REturn and Bioazul, also participated offering his technical vision to all the attendees who visited the stand. 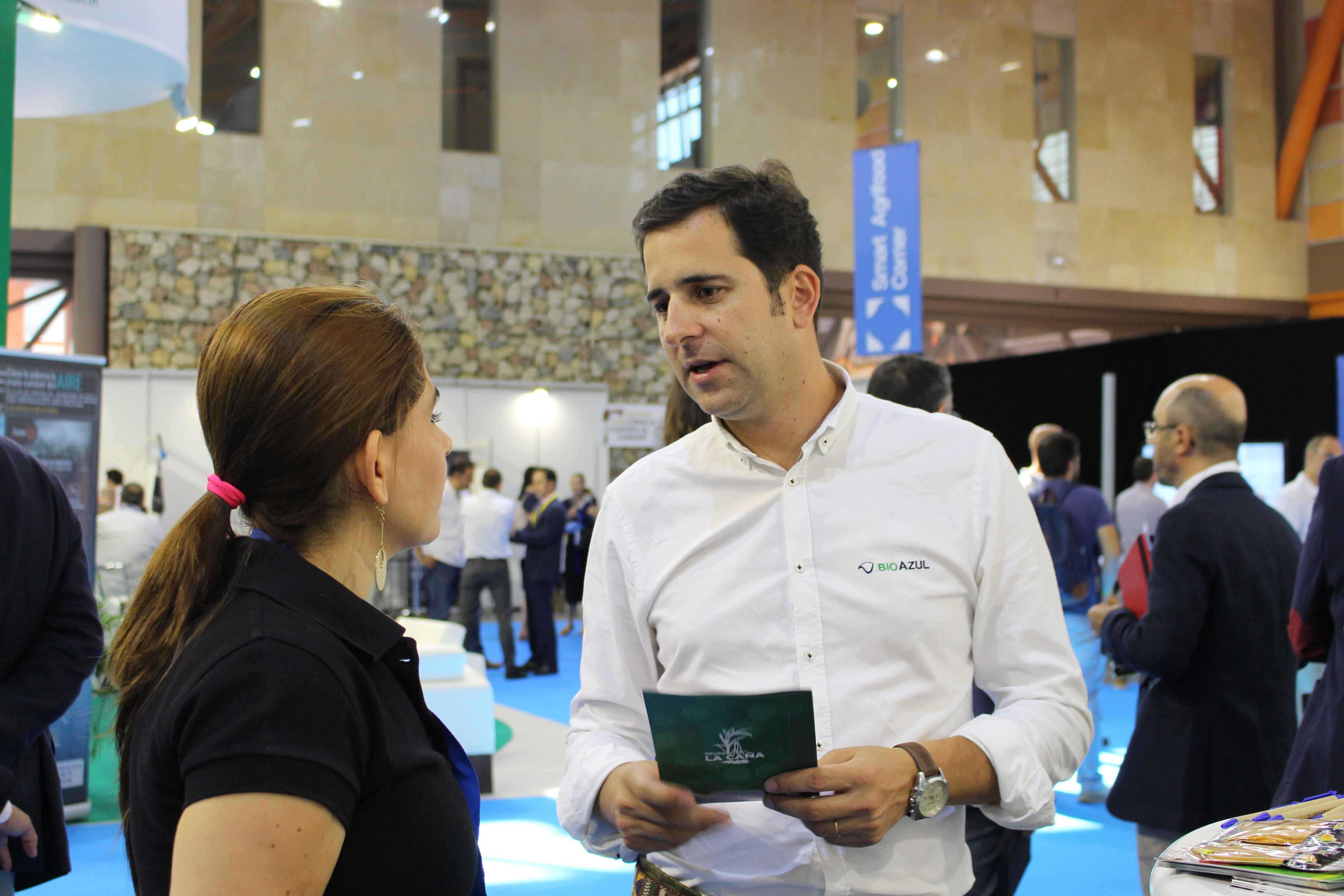 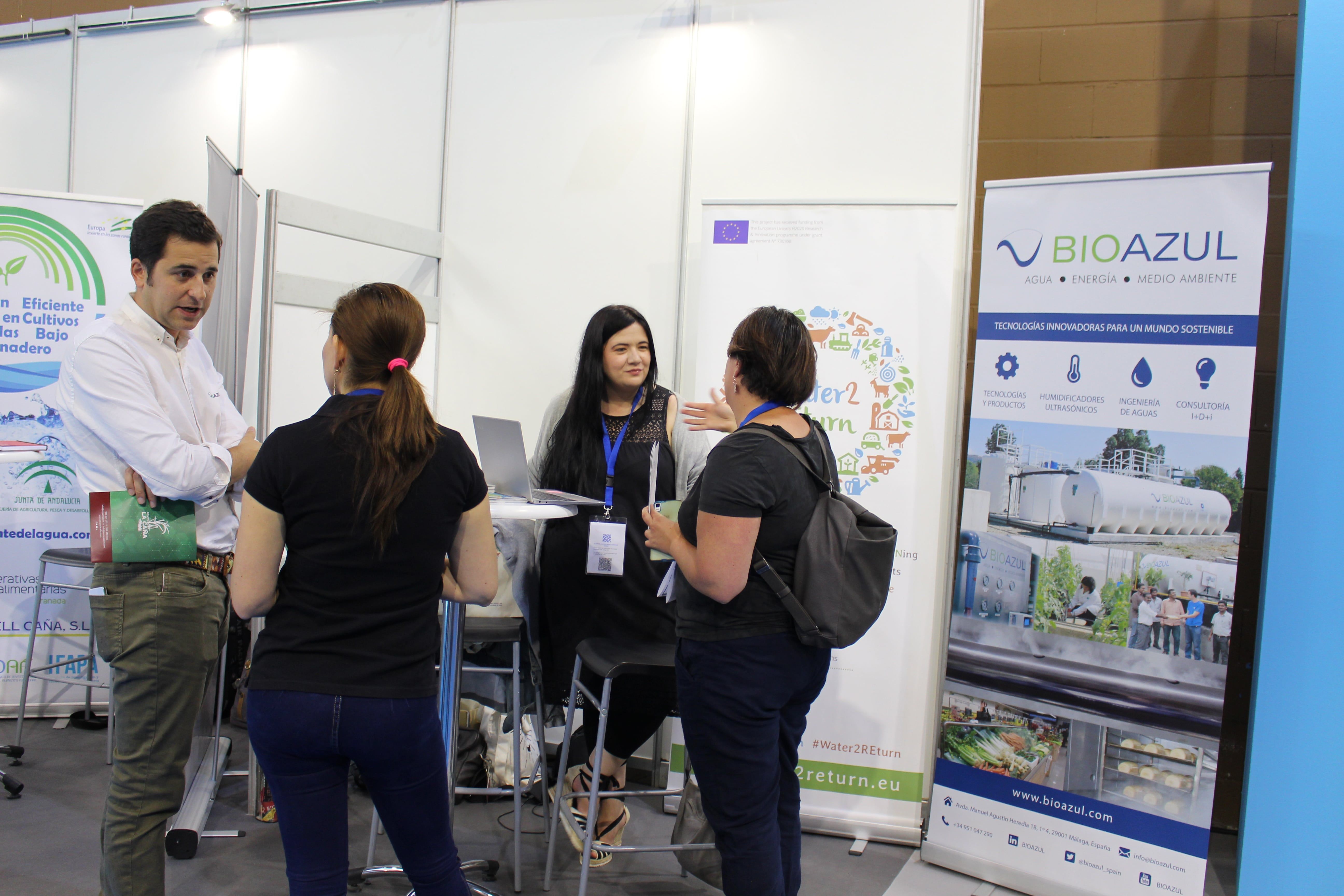 Other members of Bioazul were also present during the two days of the fair. They were Antonia Lorenzo, Bioazul’s CEO, and Ángela Magno, project manager and communications manager, who received and advised all the curious people who came to ask about the consulting services and the water engineering products they offer. 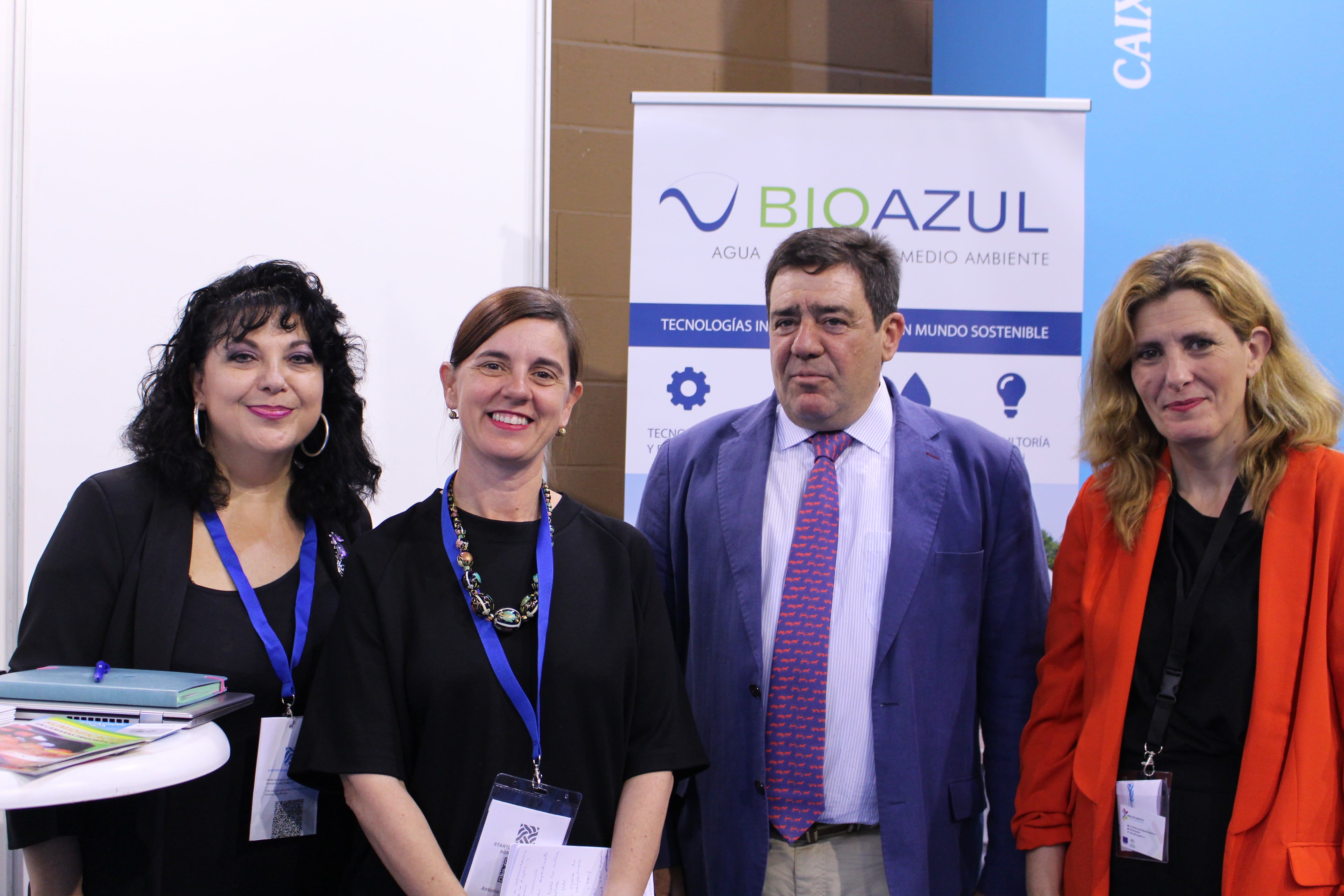 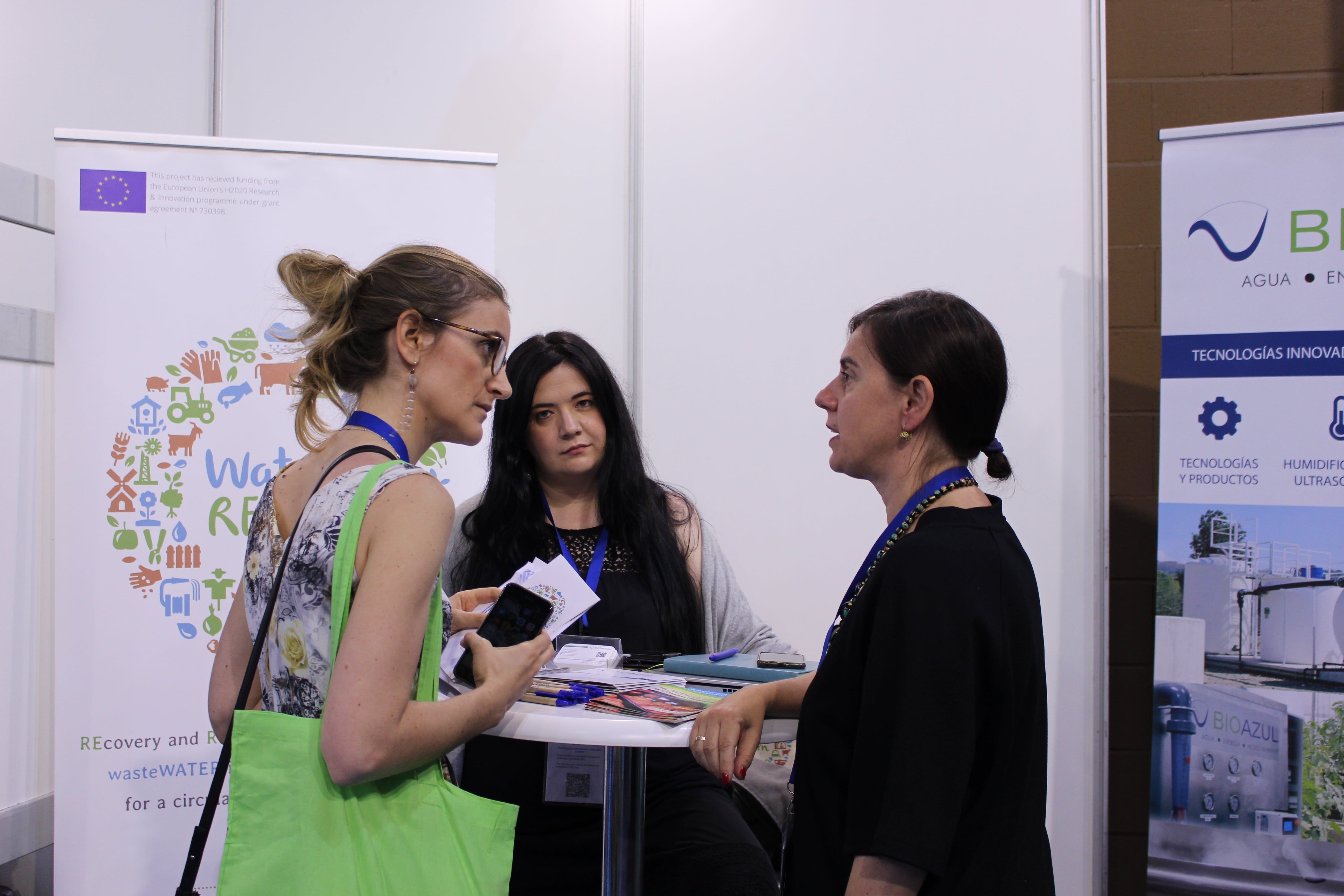 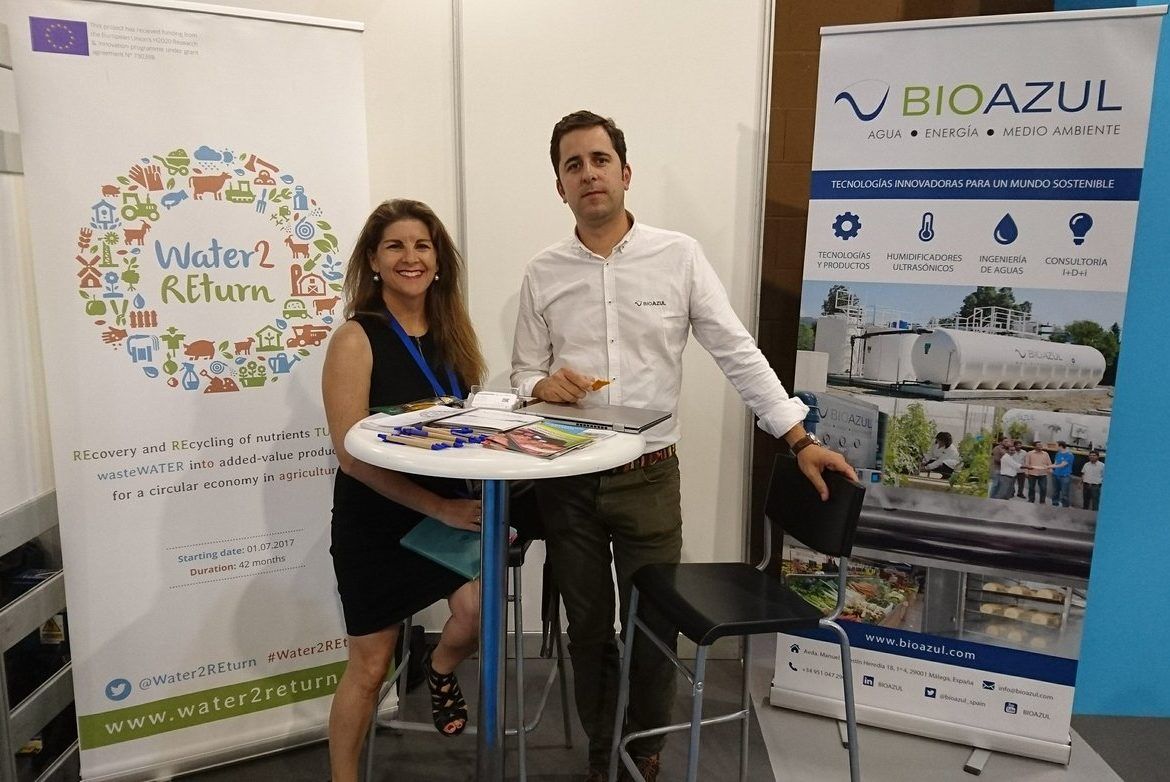 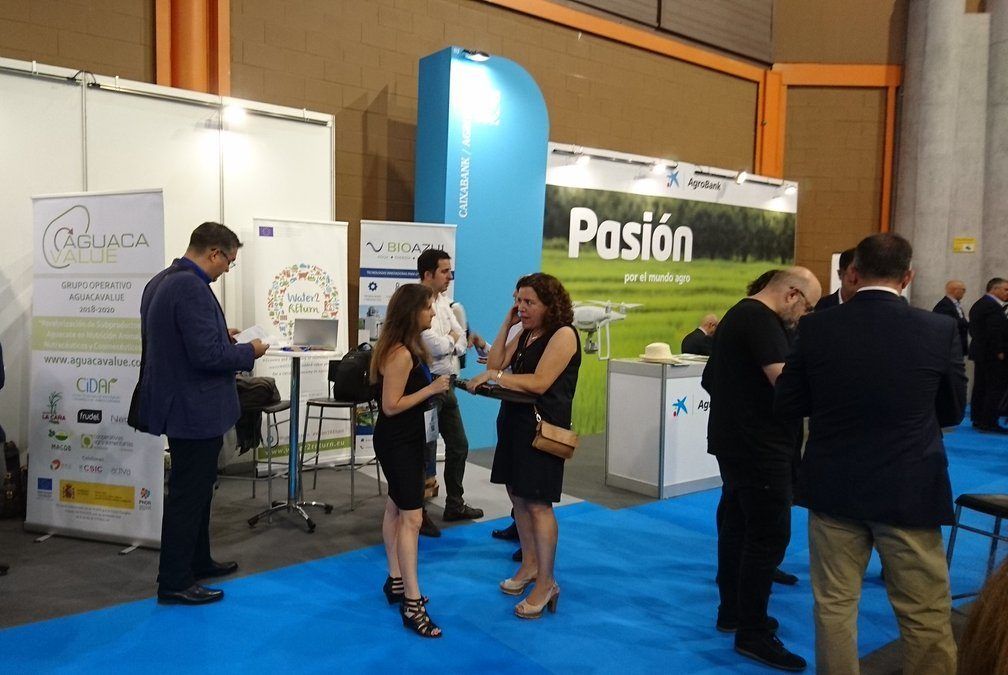 Smart Agrifood Summit has been a success because it has allowed to establish contact with different entities both nationally and internationally and to bring together a lot of participants. It is also important to highlight the Talent Woman side event which was acclaimed by the attendees. During this conference different women from the agri-food industry explained their role in the sector and how they are increasingly relevant and recognized. 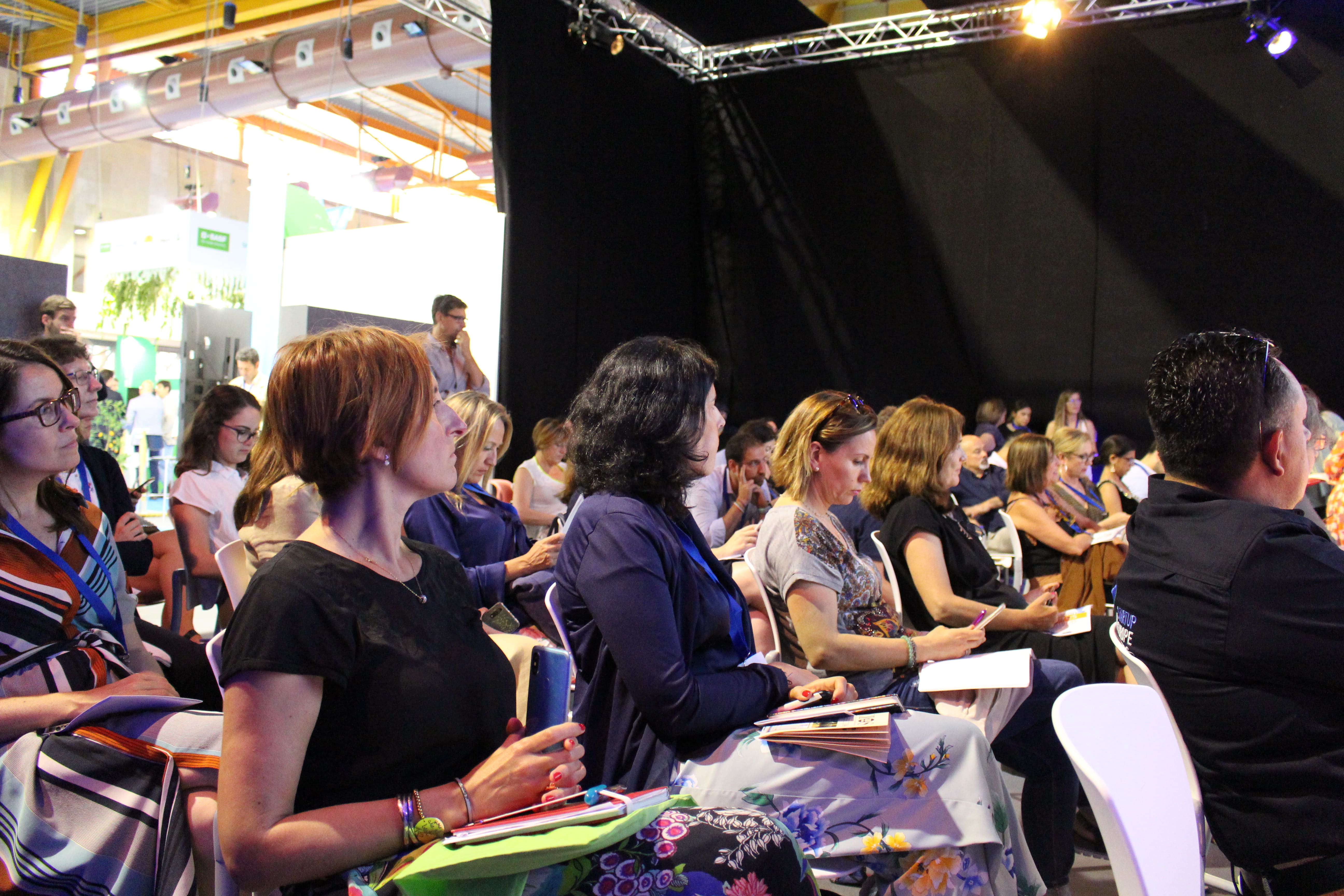 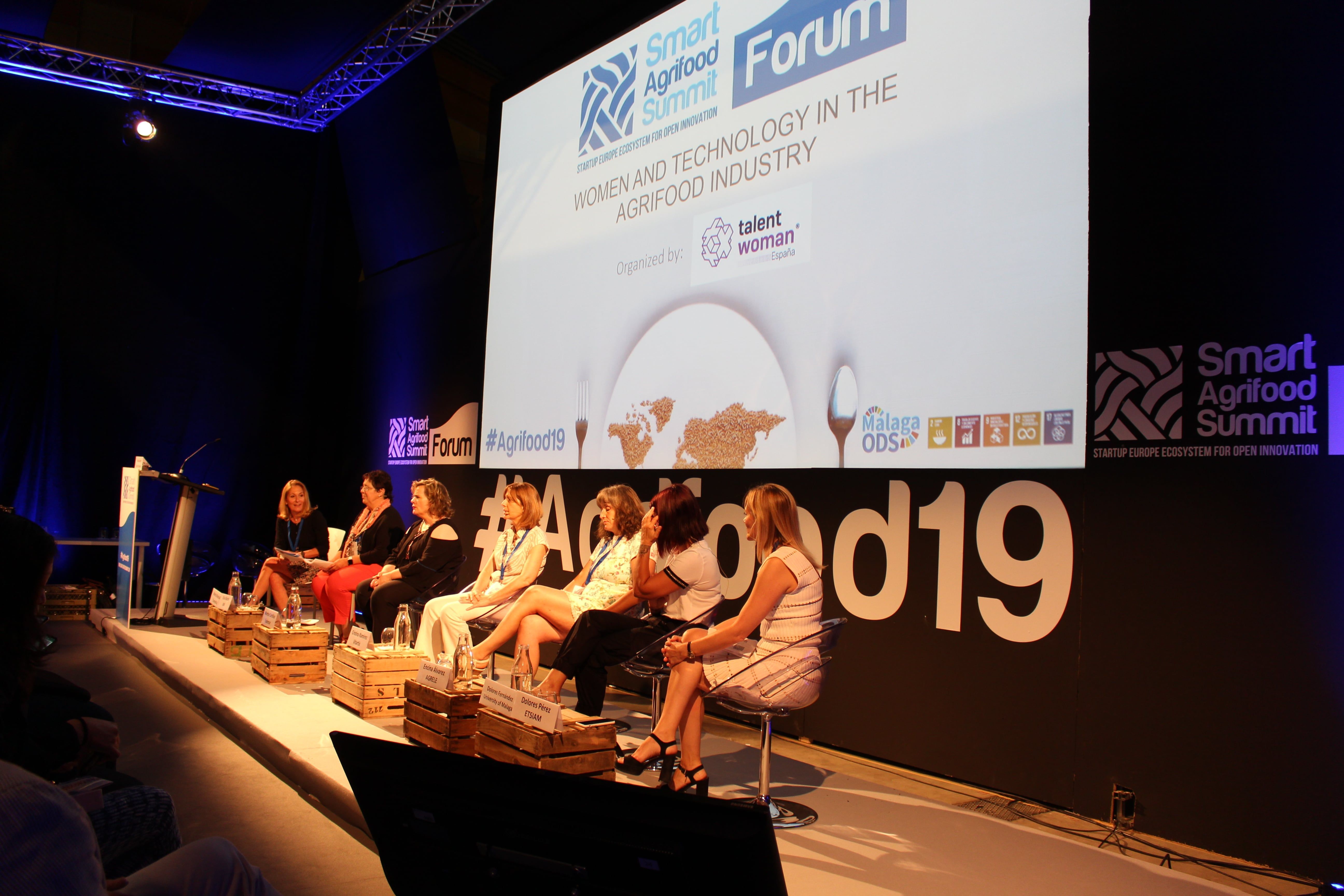 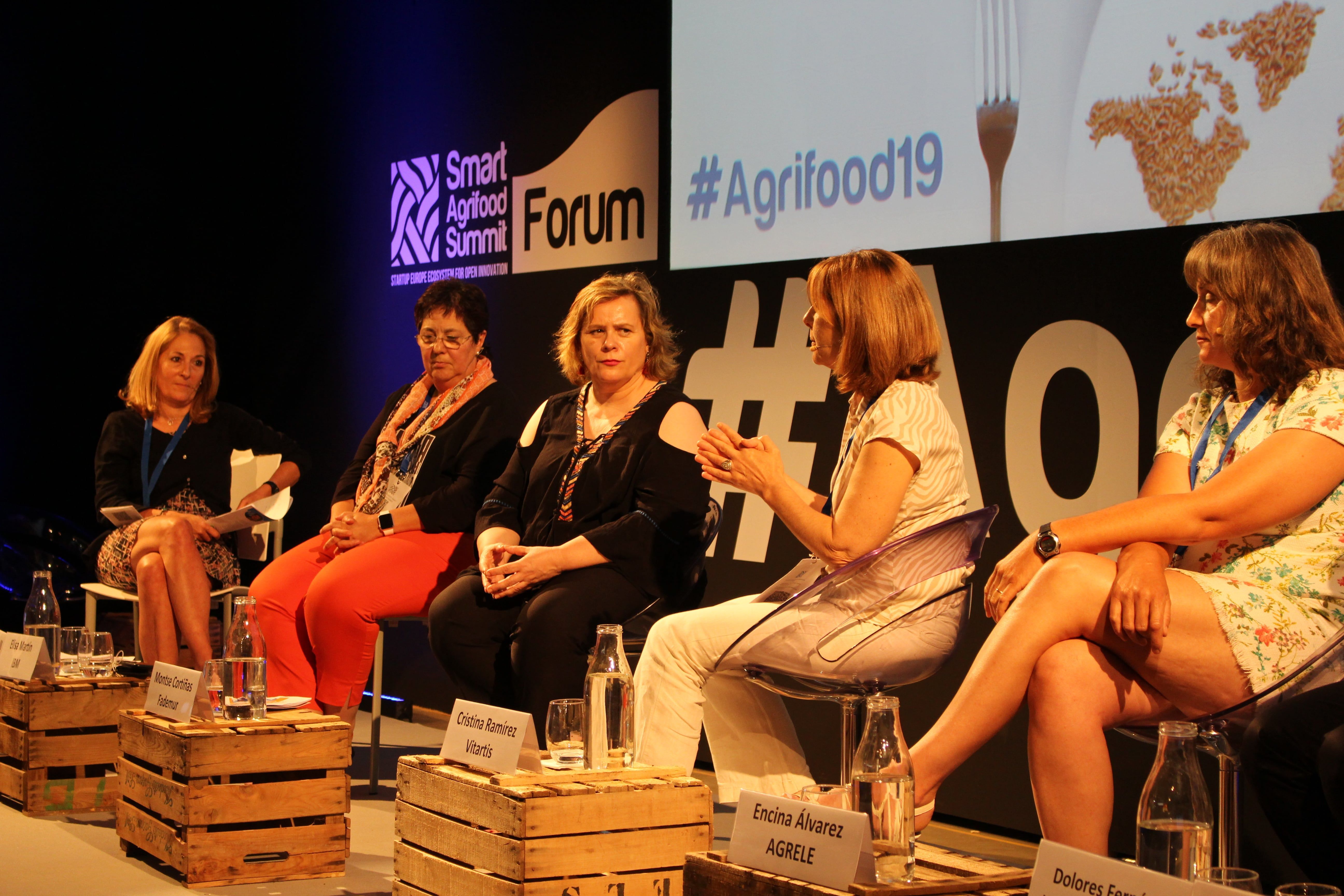