It has been three years since URBAN-WASTE project started in Tenerife with a consortium of 27 partners. The project aimed to bring together key stakeholders along the waste prevention and management, as well as the tourism value chain in order to develop eco-innovative and gender sensitive strategies in cities with high levels of tourism in order to reduce the waste production and improve municipal waste management.

The project reached its end with the celebration of the Final Conference last May, 7 in order to present the key findings, results, achievements and also some personal experiences. The conference – named “Waste Management in Tourism. Does it Even Matter?” – took place in the Balsamine theatre in Schaerbeek (Brussels) and had a total of 110 participants.

The event was presented and organized by Ernezst Kovacs from ACR+ who welcomed all attendees from a stage representing a living room. In this charming atmosphere he gave the floor to Fadila Laanan, Minister of Brussels for waste management and scientific, who officially launched the conference. After this, it was the turn of Michelle Perello of Consulta Europa who explained the background of the project and how the idea of URBAN WASTE came about 4 years ago. The panel of keynote speakers was completed with the participation of Silvia Bertran, from the Canary Government and also project coordinator, who talked about the relevance of cities working in the waste management in tourism; and Françoise Bonnet, from ACR+ and organizer of the conference, who explained what are the roles, opportunities and responsibilities of the cities in the transition towards circular economy. 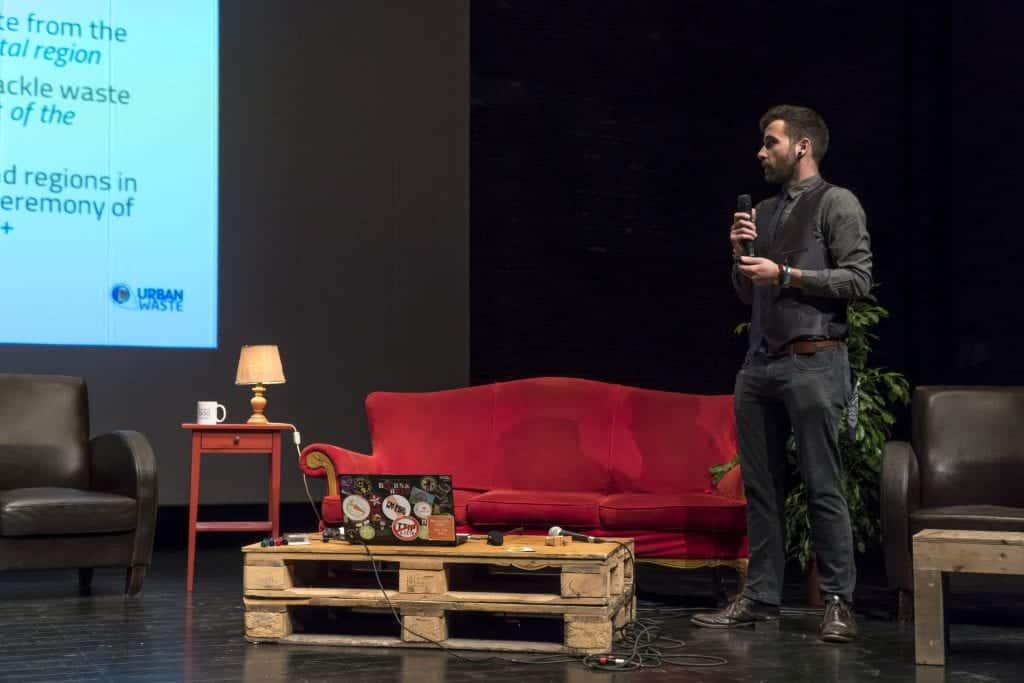 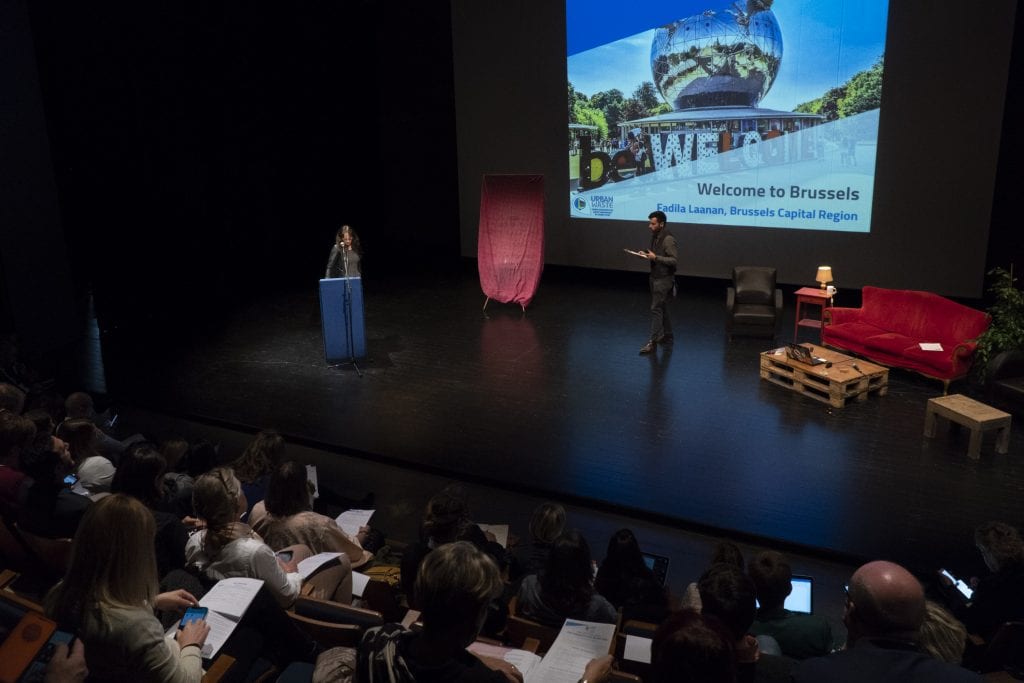 The second session in the morning focused on the main results and outcomes achieved during the project. Marie Yeroyanni, on behalf of the European Commission, talked about the innovating cities policy R+D and also highlighted how URBAN-WASTE fits into the strategies and objectives of the European Commission. Gudrun Obersteiner, from BOKU University, reviewed the environmental impact of the measures implemented in the pilot cities. Erik Louw (Technical University of Delft) did an analysis about the consumption and waste behaviours and patterns in tourism. Susan Buckingham, as a gender auditor, continued this session presenting the gendered differences that exist in the processes and practices of waste management as a result of the pilot cities study.  Javier Lopez (Consulta Europa) closed the session by presenting how the pilot cities and regions defined their strategy, mapped local stakeholders and implemented the various measures. 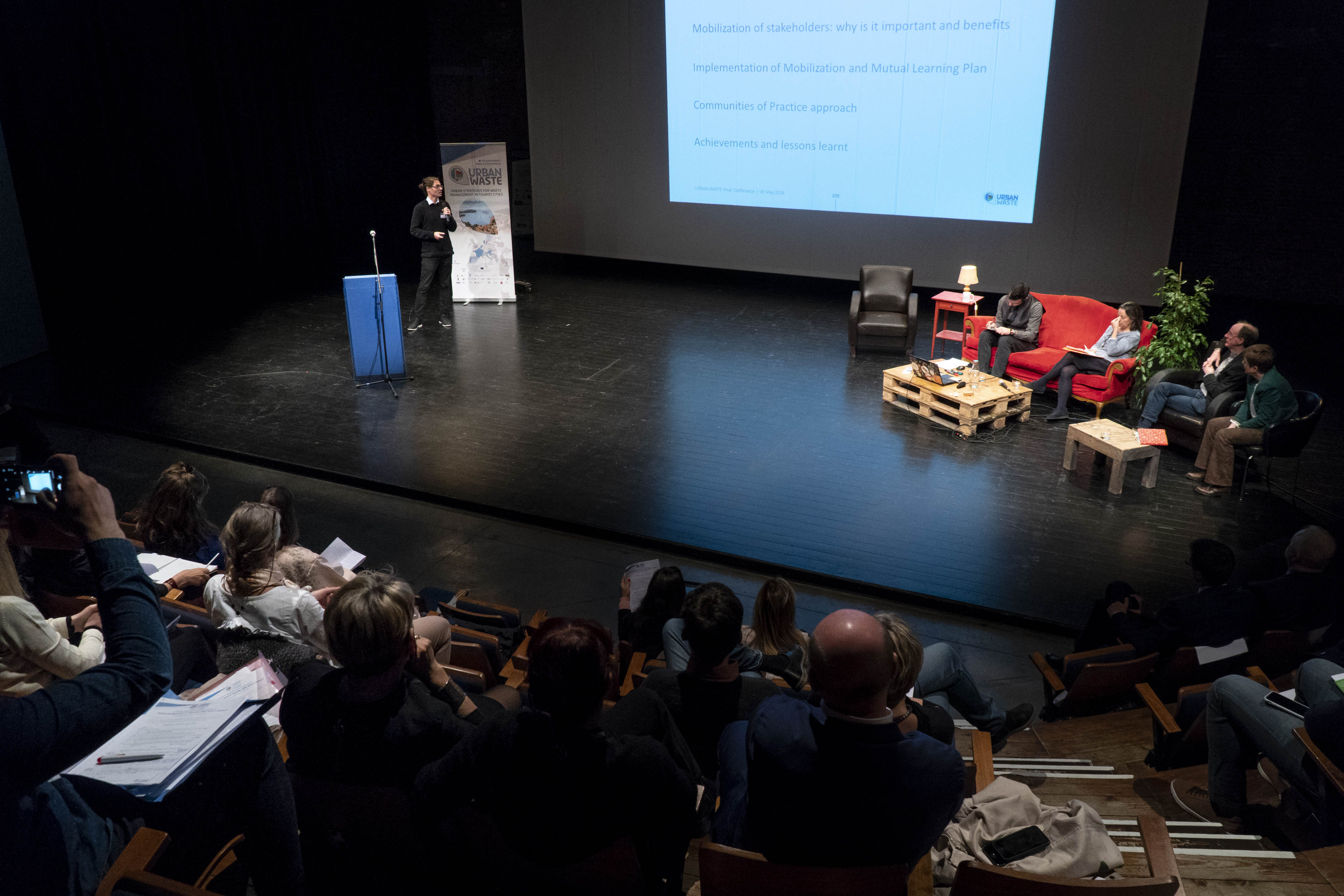 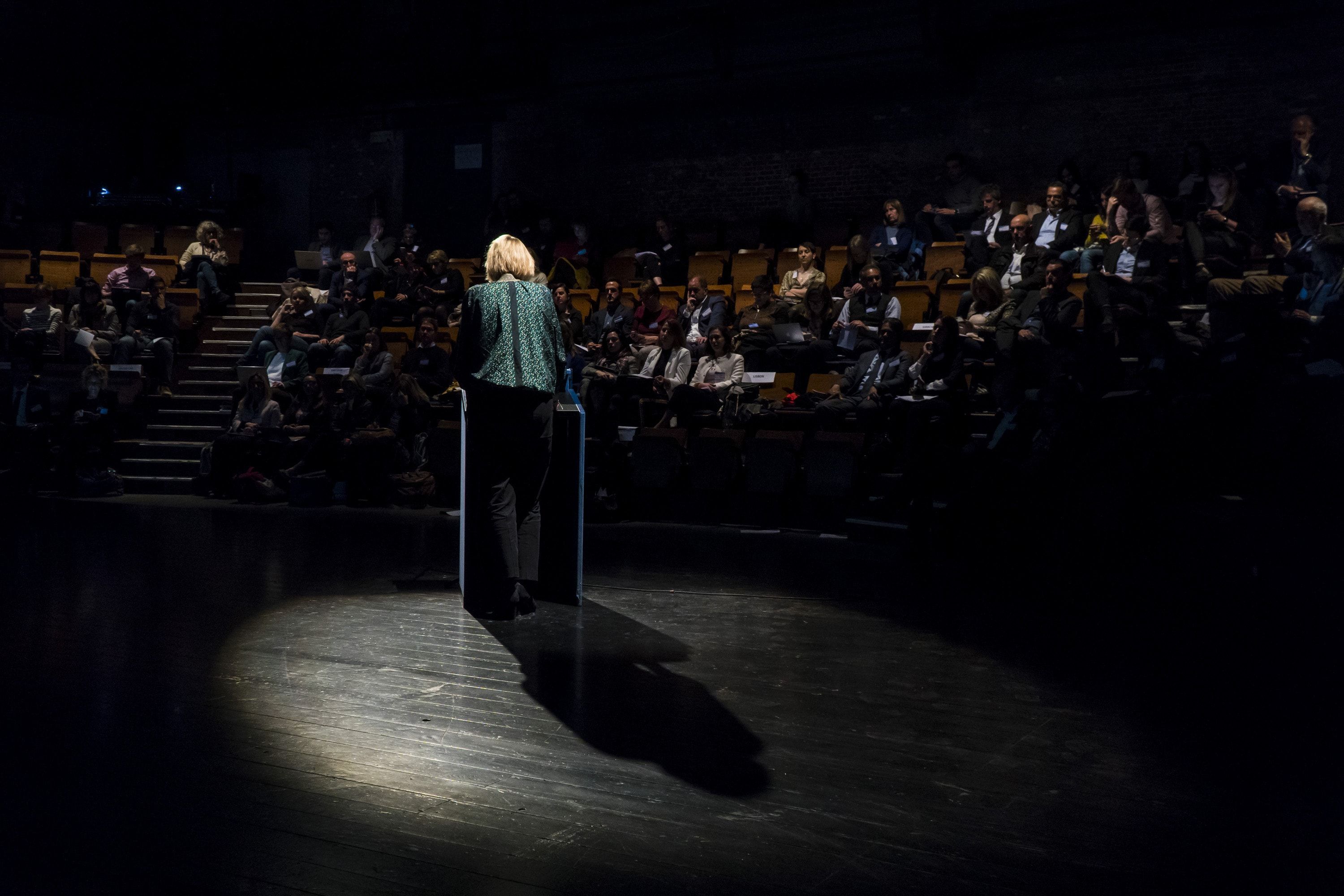 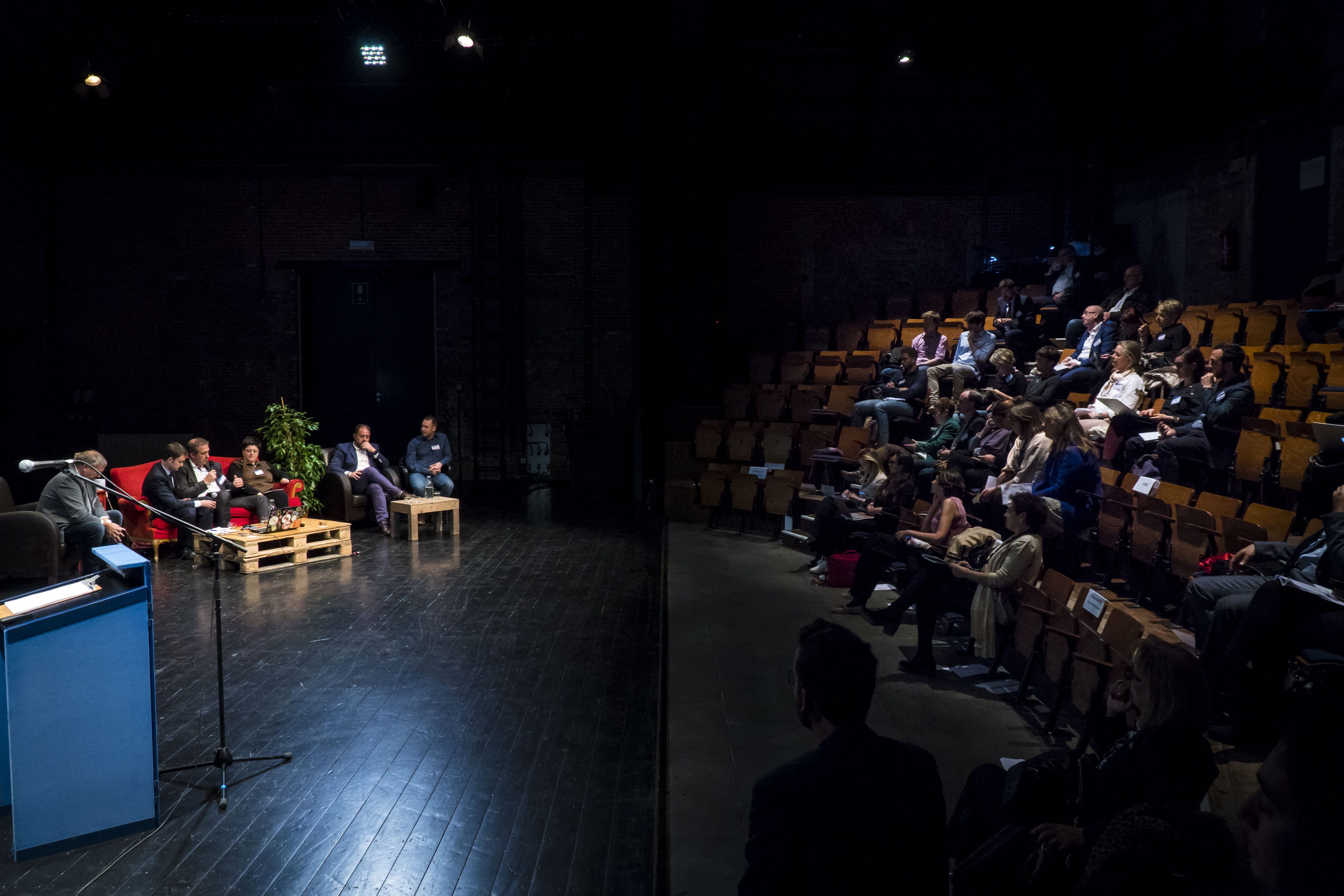 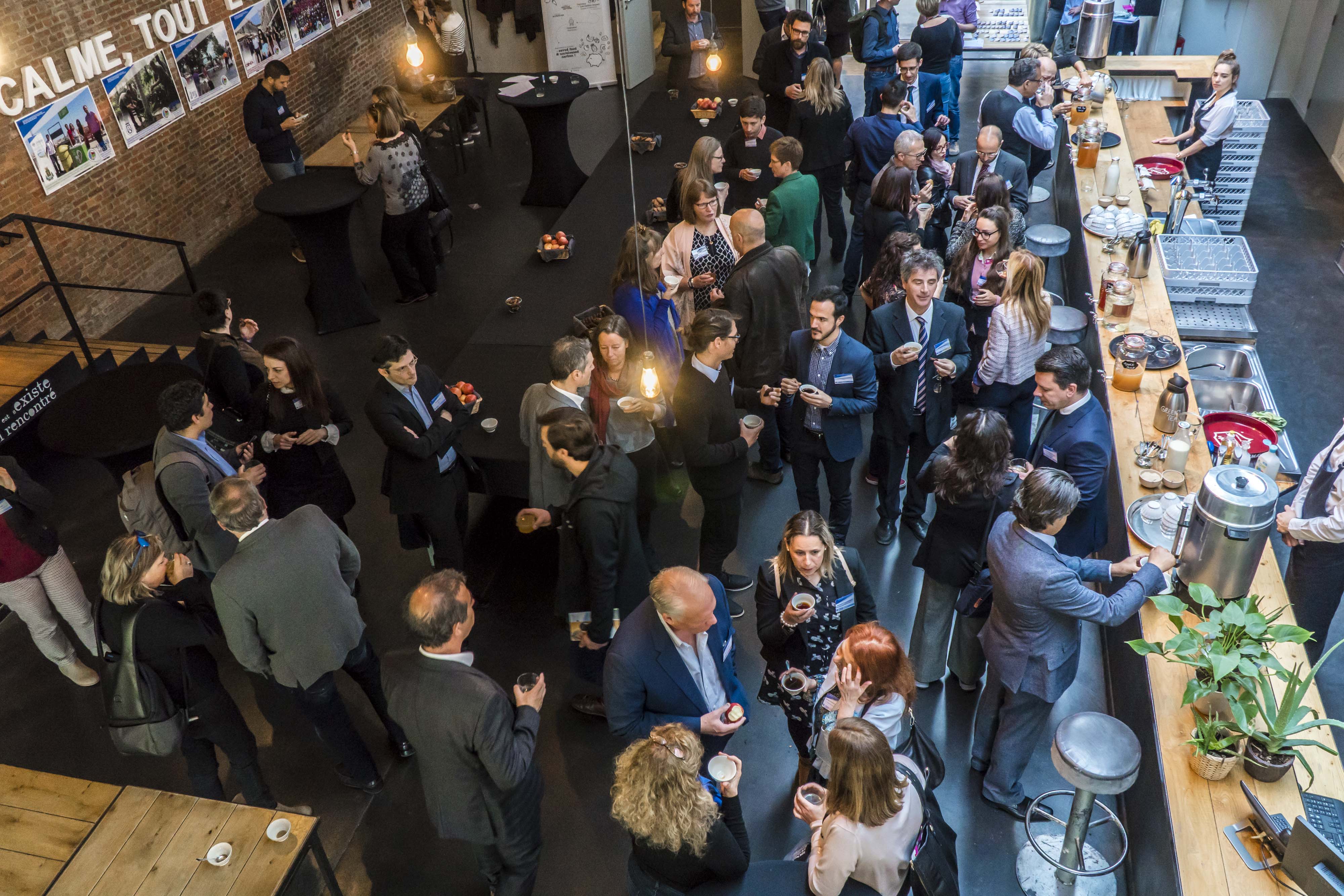 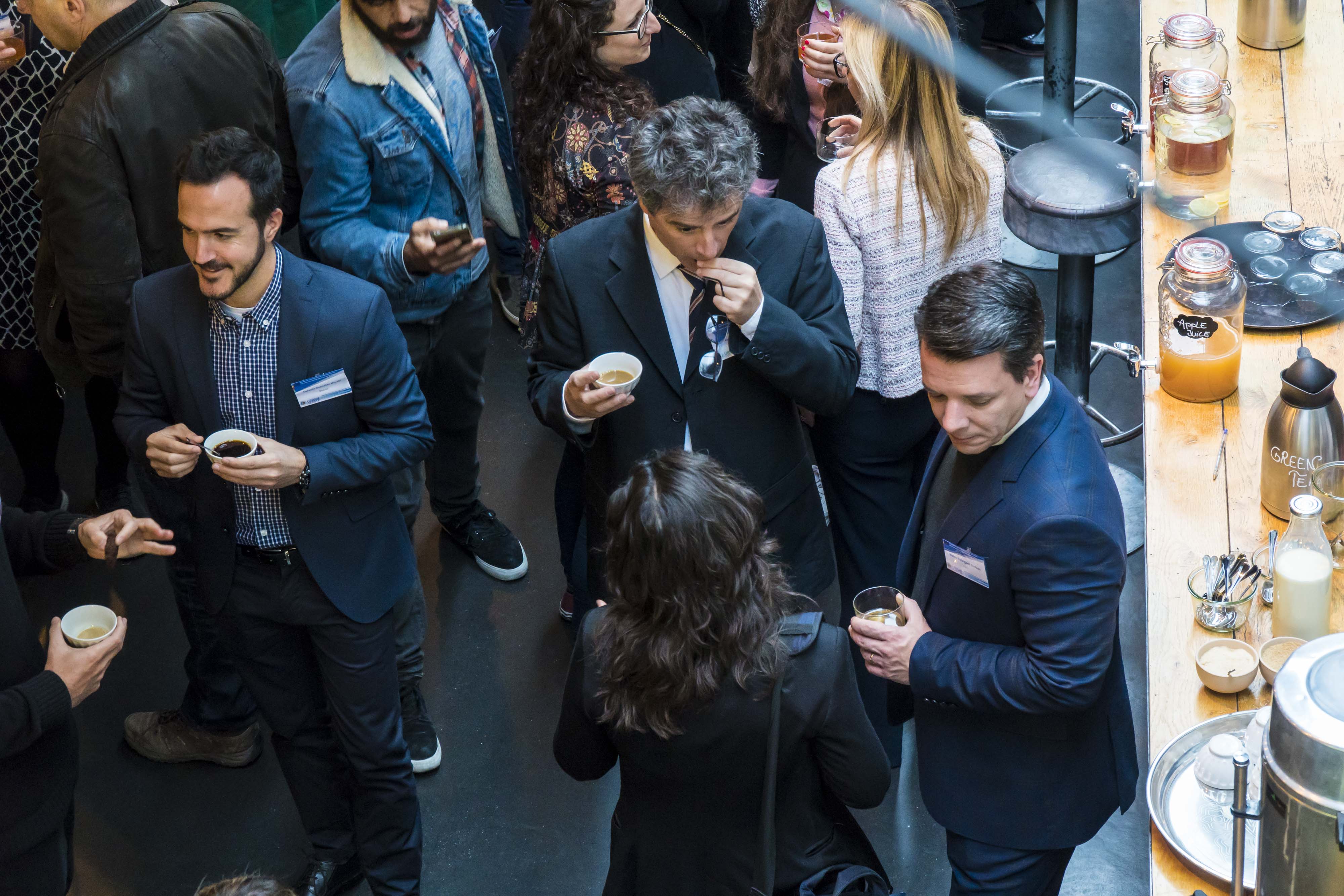 Likewise, the Final Conference offered a playful space outside the Amphitheatre of Balsamine where performances of two talented artists, Kmille and DaddyCooki, took place. The participants could enjoy their coffee and lunch break around upcycling workshops and making music with the everyday items, such as keys, vegetables or our own bodies.

The conference turned out to be a success and all the feedback obtained by the attendees was very positive. 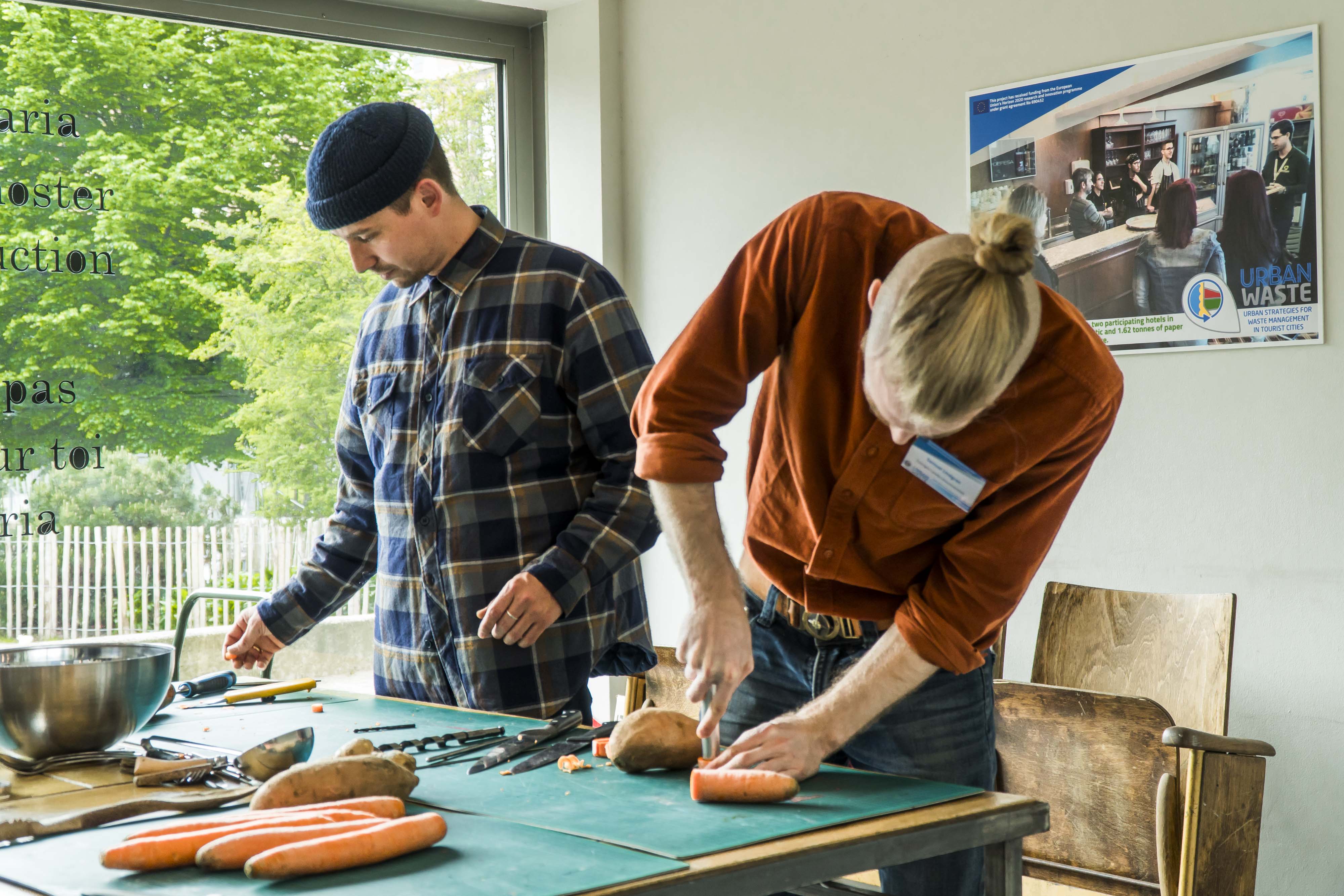 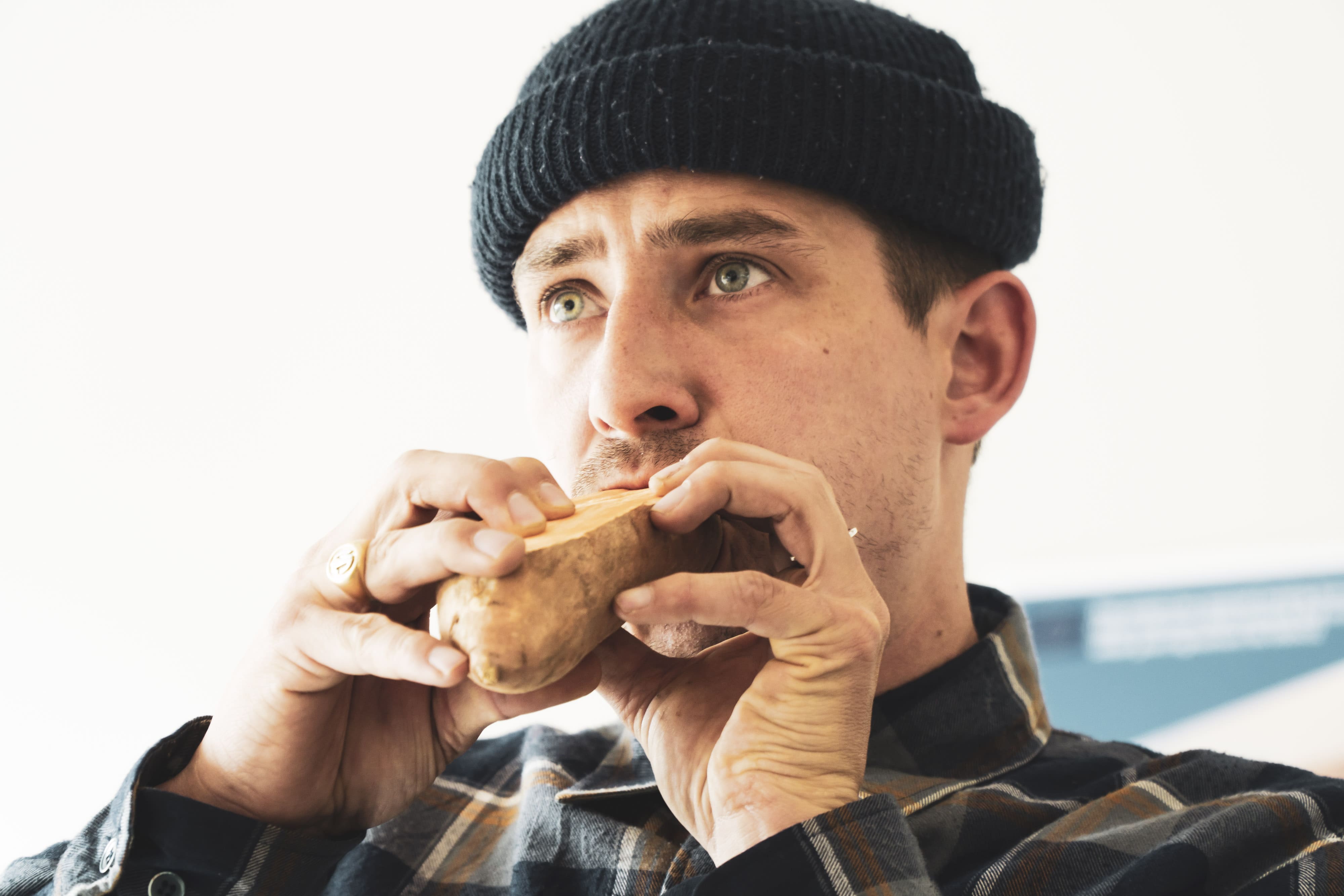 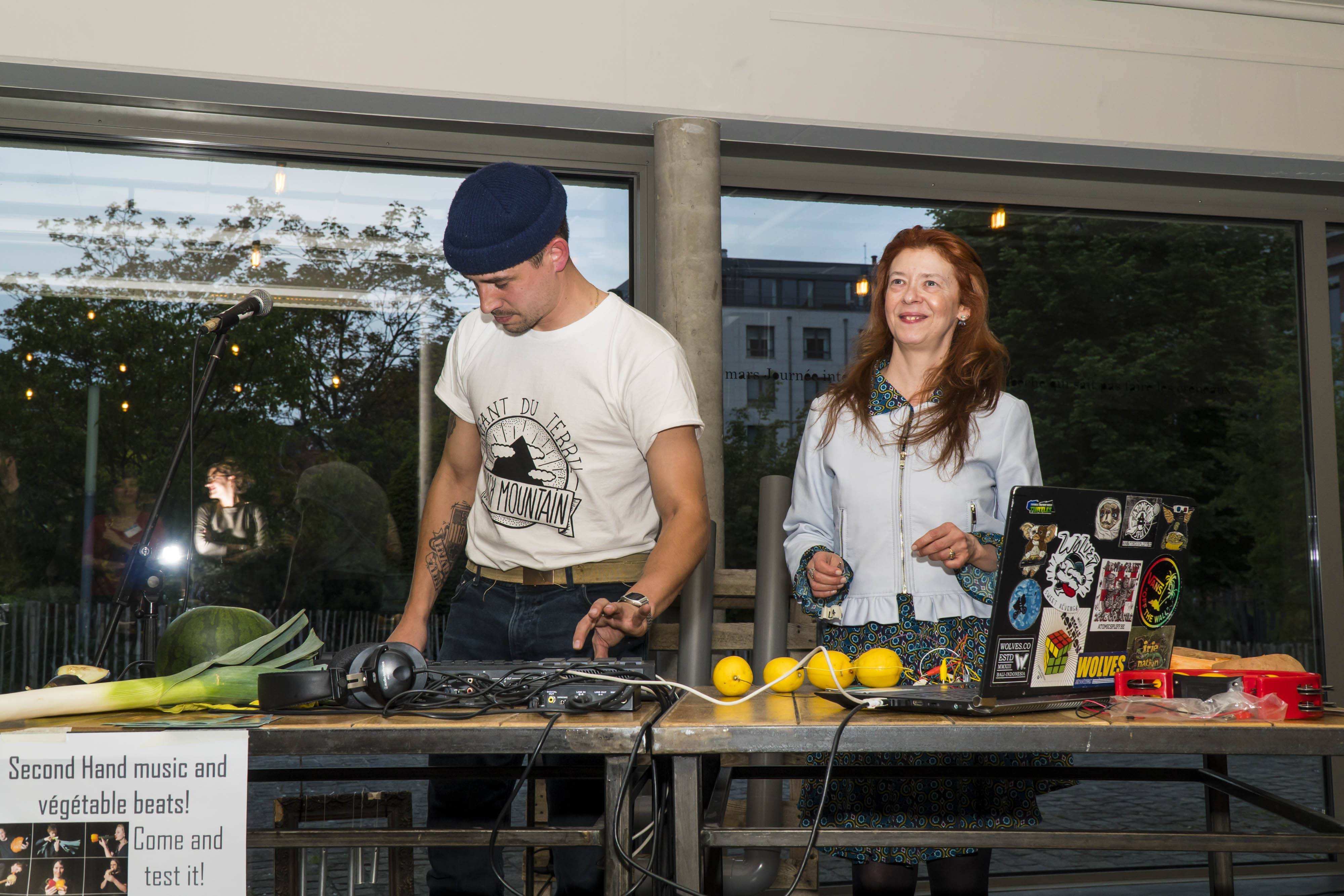 December 15 @ 12:30 pm - 3:00 pm
Menu
The website uses proprietary and third-party cookies to obtain information which helps to optimize your visit to this site. We don’t use cookies to collect personal information. You can allow use of cookies, or not, and you can also change settings if you want.
AcceptReject Read more
Política de Cookies