Summit of the United Nations, held in September 2000, adopted the Millennium Declaration, which includes 8 ambitious objectives to be reached by 2015 (Millennium Development Goals). The seventh objective “Ensuring environmental sustainability” sets the following goal: “reducing by half the proportion of people without sustainable access to safe drinking water“.

One of the main goals for ensuring enviromental sustainability: Reducing by half the proportion of people without Access to safe drinking water

The World Health Organization (WHO), in its paper “Guidelines for the safe use of wastewater, excreta and grey water”, relates the Millennium development goals with reclaimed water reuse. In this paper, reclaimed water reuse is considered as a strategic resource of special value in areas where there is water stress as long as public health and environmental protection are ensured.

At the World Summit on Sustainable development that took place in Johannesburg, in 2002, water and sanitation were two of the major themes to be discussed. Integrated water management was included in the framework of international politics, in which, reclaimed water reuse plays an important role, especially in regions susceptible to periods of drought.

At Community level, the Water Framework Directive (WFD) considers reclaimed water reuse as one of the complementary measures that can be included in the programme of measures to be implemented in each river basin in order to meet the objectives set out in article 4 of the WFD.

In Spain there are areas characterised by low rainfall and long periods of drought, a fact that forces to streamline and optimize the management of water resources. This condition, along with the increase in demand, raises the need to find new complementary or alternative resources. Reclaimed water is a viable and optimum resource.

Reclaimed water reuse can correct the serious problems concerning the provision of resources to various economic activities. In addition, it can also eliminate the problems of degradation of the hydraulic public domain and overexploitation of aquifers both produced by the overpressure to which environmental resources in large areas of the country are subjected. Moreover, reclaimed water can lead to an increase in the amount of resources through the withdrawal of direct discharges to the sea in coastal areas.

How is the shortage of water affecting Andalusia? 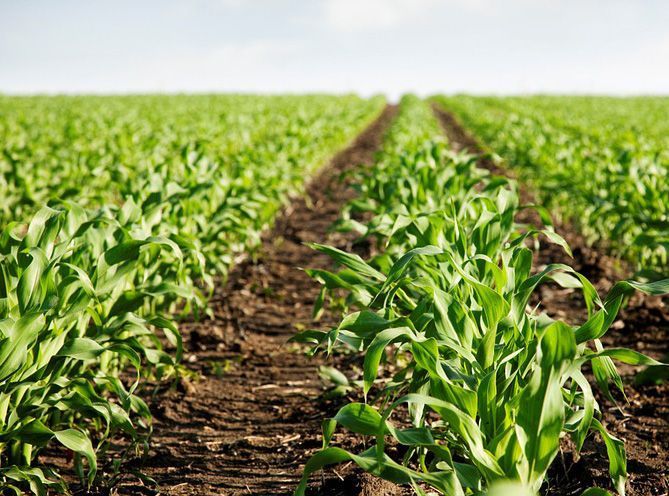 Andalusia, the southernmost region of peninsular Spain, suffers from a serious problem of shortage of water (quantity and quality) due to factors such as low rainfall, high evaporation, increasing demand of water for agriculture and tourism and, problems of chemical contamination (excess of fertilizers, pesticides, discharge of waste water, etc.). This water limitation threatens the sustainability of one of the main economic activities of the region: agriculture.

The policy to be followed in Andalusia is to use as much as possible reclaimed water on the most important demands of the region, such as the irrigation of parks and gardens, golf courses and irrigated agriculture. This will thus put out some flows that otherwise would remain untapped and would be dumped into the sea. In coastal areas, reclaimed water reuse allows a net increase of resources in those cases in which treated wastewaters are dumped into the sea or lost through evaporation. In inland areas, reclaimed water reuse allows to replace drinking water in those applications that require less demanding quality keeping the water with a higher quality for drinking water supply. 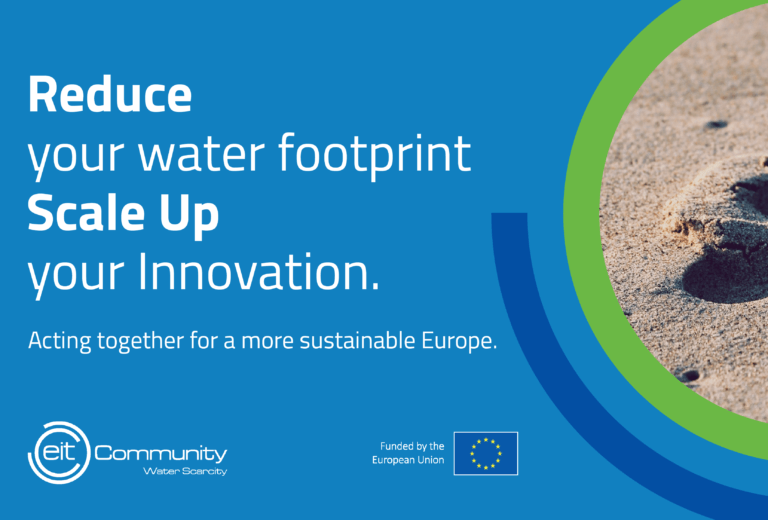 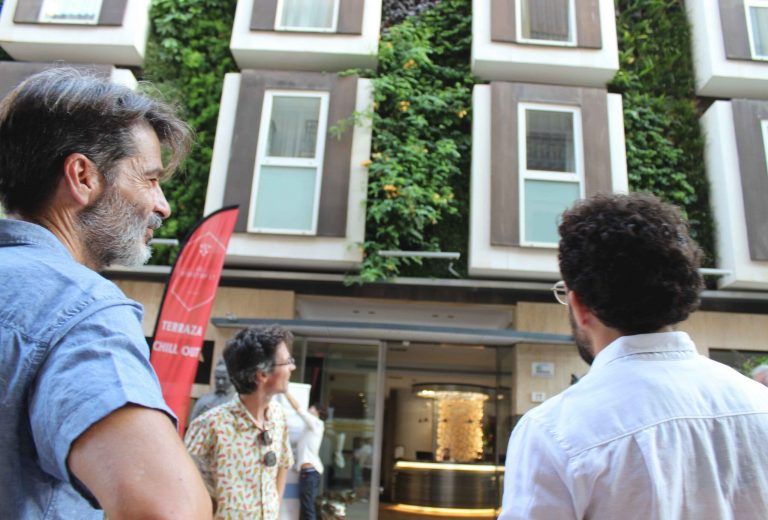 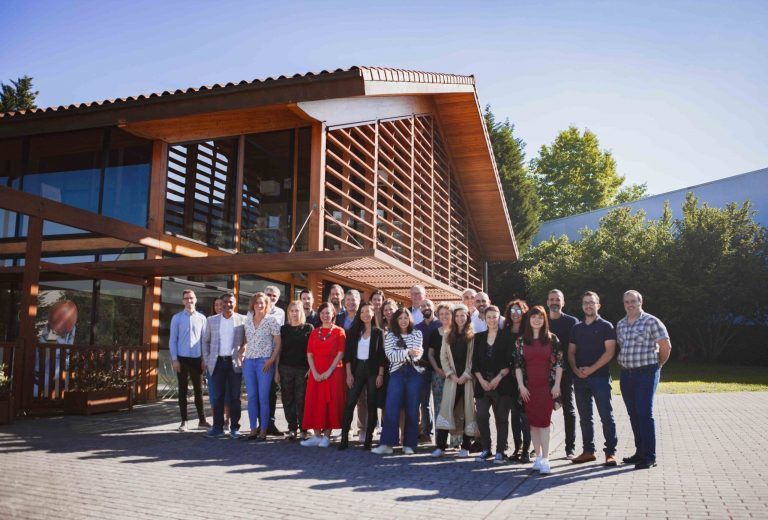 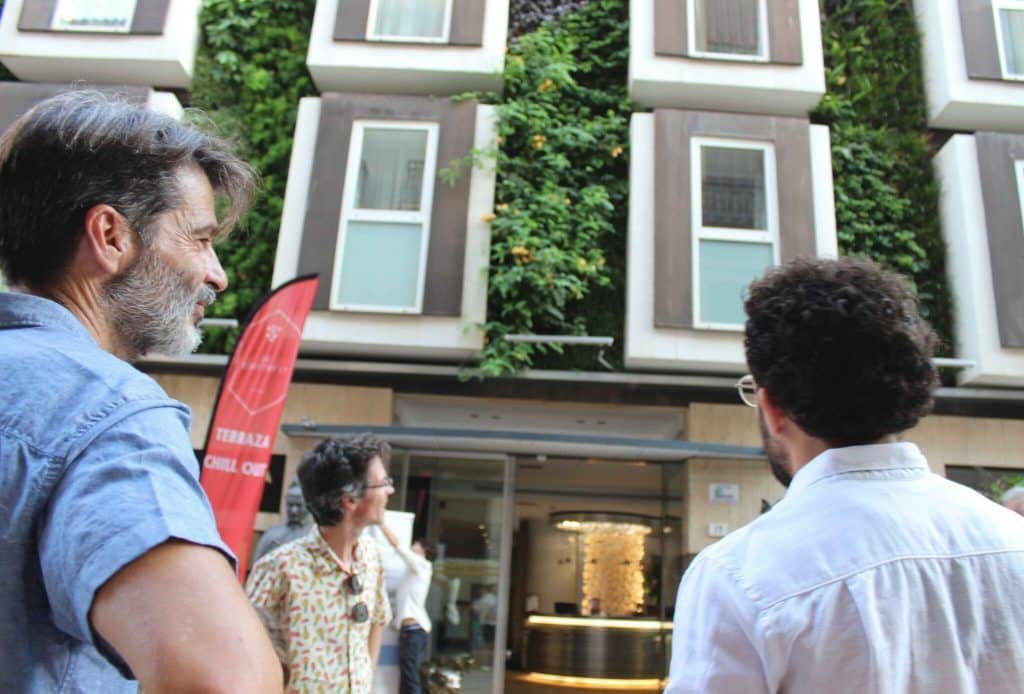 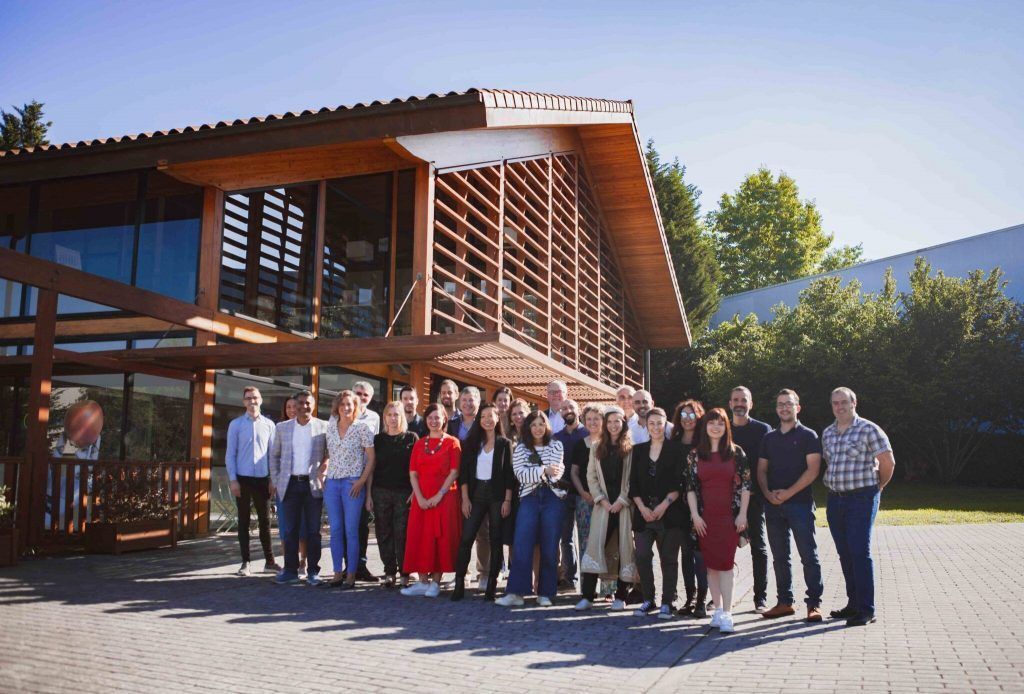