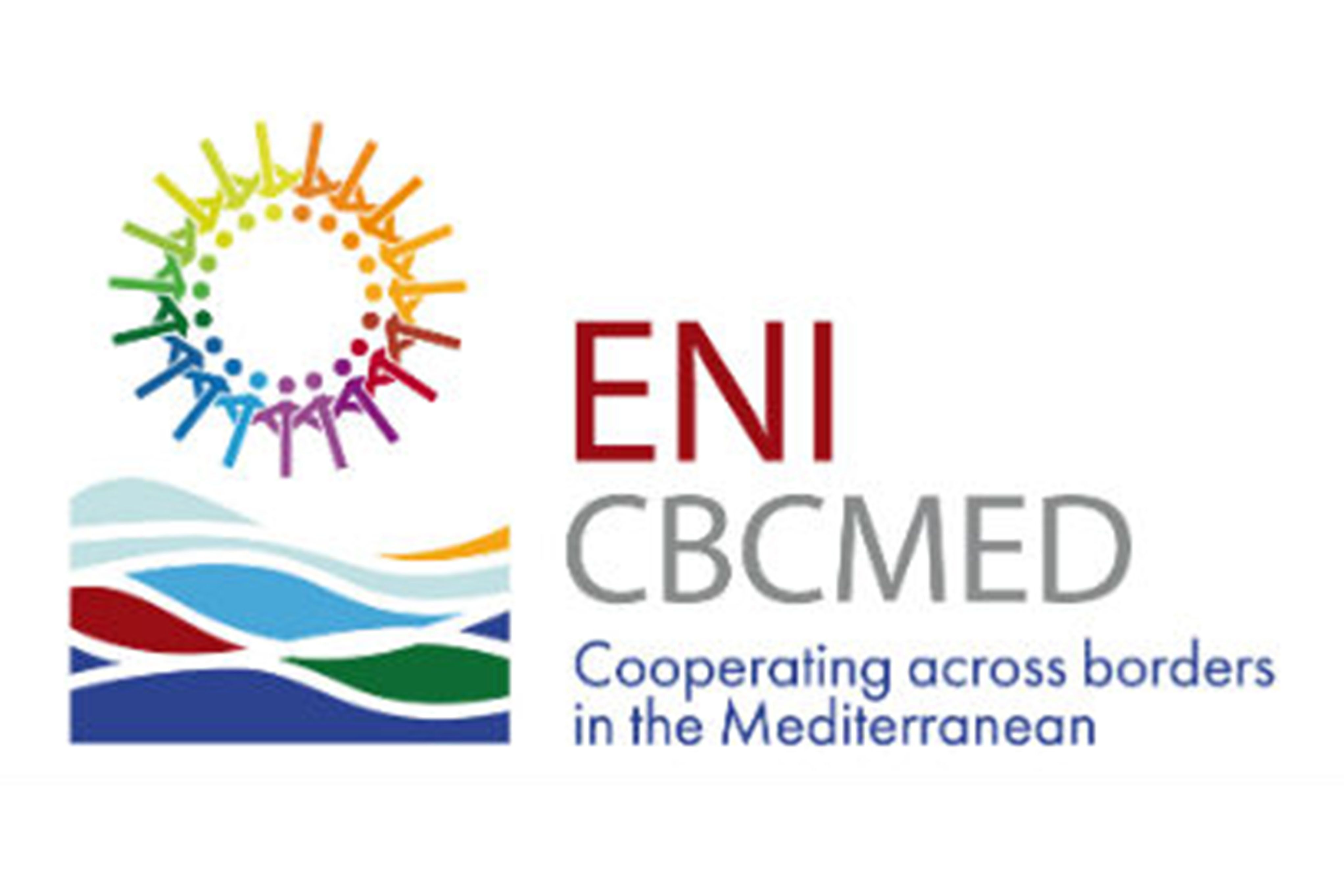 The European Neighbourhood Instrument for Cross-Border Cooperation in the Mediterranean Sea Basin (ENI CBC MED Programme) has just announced that 419 proposals were submitted during the first call for proposals – which had the deadline on the 24th of January 2018.

Nearly 3,000 organisations from 13 European and non-European Mediterranean countries were involved in the projects proposals submitted and the total ENI contribution requested has reached over EUR 1 billion (11 times the total budget of the call – EUR 84.6 million).

As to the typology and legal status of the participating organisations, 24% were public bodies, 19% non-profit entities, 13% regional administrations, 12% NGOs, 11% companies, 11% national public administrations, 9% others and 1% international entities.

Out of the 11 different priorities of the call, the “encouragement of sustainable tourism” and “support to Euro-Mediterranean economic clusters” were the most popular ones. Likewise, priorities under the thematic objective “environmental protection, climate change adaptation and mitigation” are well-represented in the total number of proposals submitted.

BIOAZUL is currently involved in one of the project proposals submitted under this thematic objective. The priority is to support sustainable initiatives targeting innovative and technological solutions to increase water efficiency and encourage the use of non-conventional water supply.

The outcomes from the evaluation process of this first phase are expected to be announced in May 2018.