The European Union, since its creation, has been concerned about water scarcity and, especially, with the qualitative aspects of water resources

Until the current Directive 2000/60/EC – Water Framework Directive came into force, several legislative actions had been developed. The regulation which first highlighted the need for reusing water in Europe was Directive 91/271/EEC on urban wastewater treatment, whose article 12, paragraph 1, states that “treated wastewater will be reused where appropriate. Disposal routes will minimize the adverse effects on the environment”. Subsequently, Directive 2000/60/EC provided for reuse in its article 11, which addressed the programme of efficiency and reuse measures and the promotion of technologies of hydraulic efficiency in industry and agriculture.

The main regulation in UE is Directive 2000/60/EC – Water Framework Directive, which is an important challenge for the management and sustainable use of water

The Water Framework Directive is a challenge for the management of water since it forces to protect and conserve aquatic ecosystems by promoting the sustainable use of water. This objective is embodied in the commitment of Member States to achieve good water status by 2015, a goal that is complex in countries such as Spain where long periods of drought occur.
Spain has been concerned about water, especially regarding water management, for a long time. Its first Water Code came into force in 1866. The Water Law of 1985 leaded to a greater progress in terms of sustainable use and included the reuse of water. However, the real promoter of the reuse of reclaimed water in Spain was the enactment of Directive 91/271/EEC and its transposition into the Spanish legal system, through Royal Decree Law 11/1995, on urban wastewater treatment and Royal Decree 509/1996. Subsequently, Royal Decree 1620/2007 finally established the legal framework for reusing reclaimed water in Spain. This Royal Decree developed the legislation pending following the publication of the National Hydrological Plan (11/2005) and, at the same time, complied with the requirements of the Regulation for Water Public Domain and the transposition of the Water Framework Directive.

The adoption of this legal regime for reuse of treated wastewater was a breakthrough in this issue. Royal Decree 1620/2007 established the legislative framework that enables to promote the reuse of waters with guarantees. Concepts, administrative procedures, quality conditions and responsibilities are defined together with two annexes containing the permitted parameters, the self-control program, the criteria for assessing the compliance and conformity and, the management measures in cases of non-compliance.

For the purposes of this Royal Decree, “reuse of water” is defined as: “the application, prior to returning the water to the Water Public Domain for a new private use that, having been used by who derived them, have been subjected to a treatment process or processes established in the corresponding holder of discharge authorization”. Moreover, a new legal definition of reclaimed water is also introduced: “treated wastewaters which have been subjected to an additional or complementary treatment process that enables to adapt their quality to their intended use.”

Therefore, the enactment of Royal Decree 1620/2007 represented an important step forward in the regulation of reuse of treated wastewater by clarifying both the responsibilities of Public Administrations and those for licensees and end users, and by establishing quality criteria for each of the possible uses, as well as the minimum sampling frequency, analytical reference methods and compliance criteria. This Decree also established that competent authorities and licensees companies are committed to make an effort to adapt existing reuse systems and especially regeneration treatments to the requirements of this regulation.

Some basic concepts introduced by this Royal Decree for the reuse of treated wastewater are: 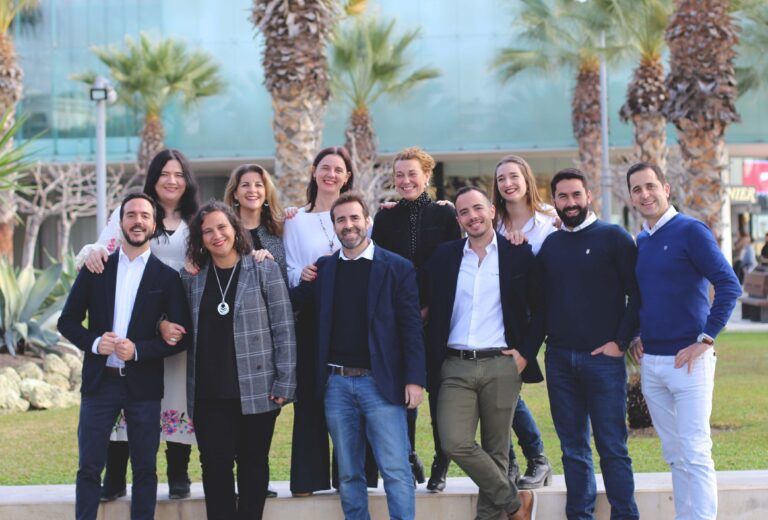 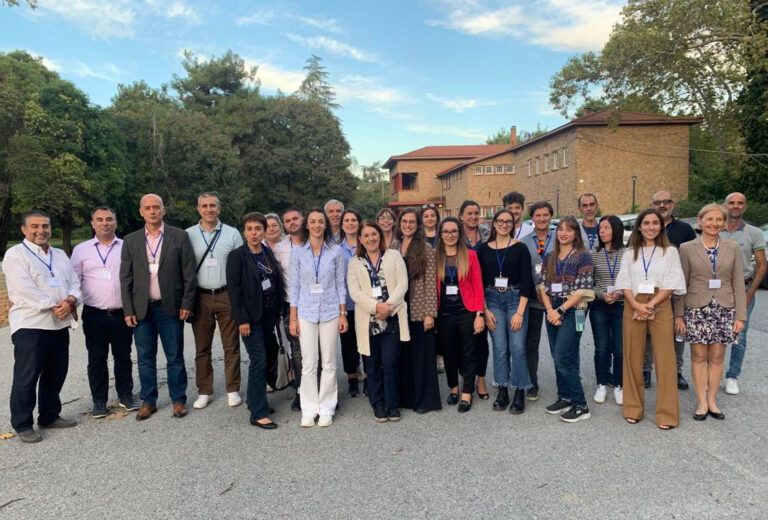 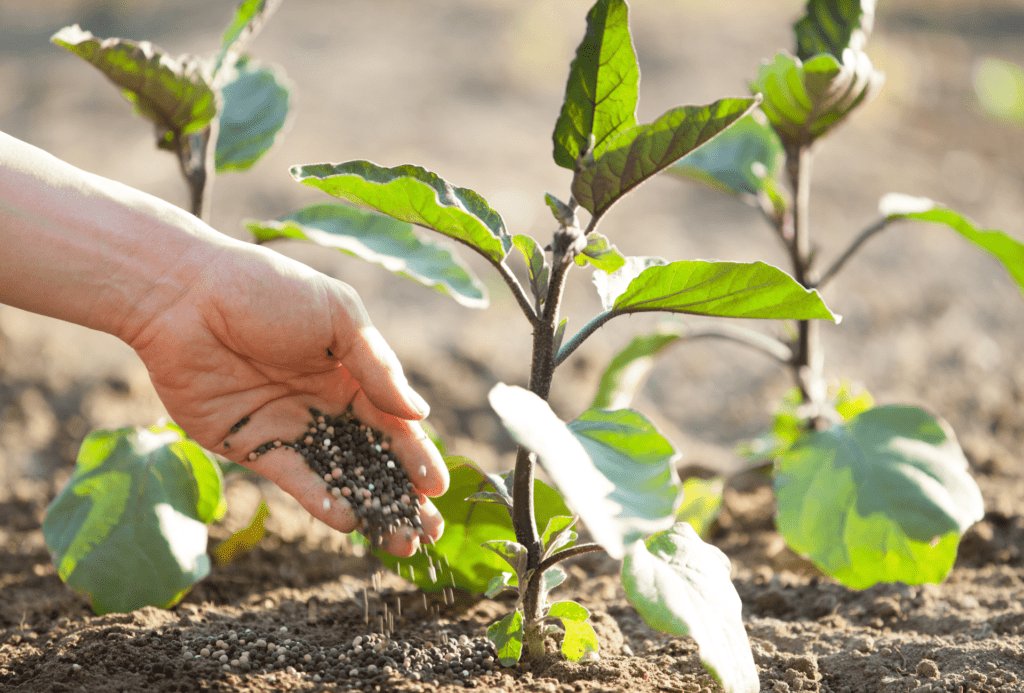 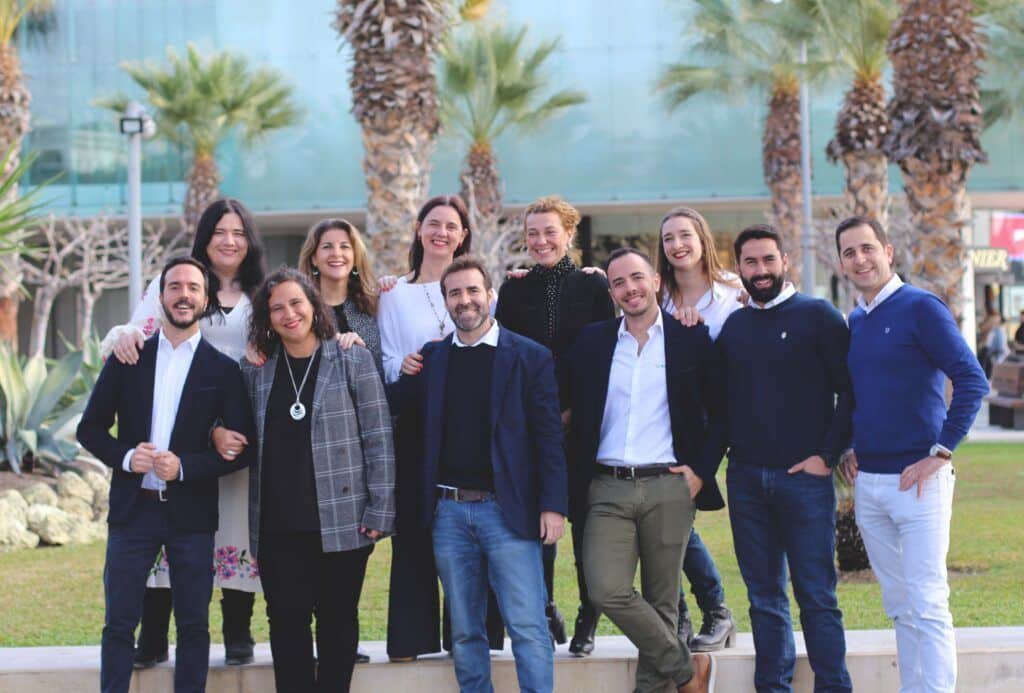 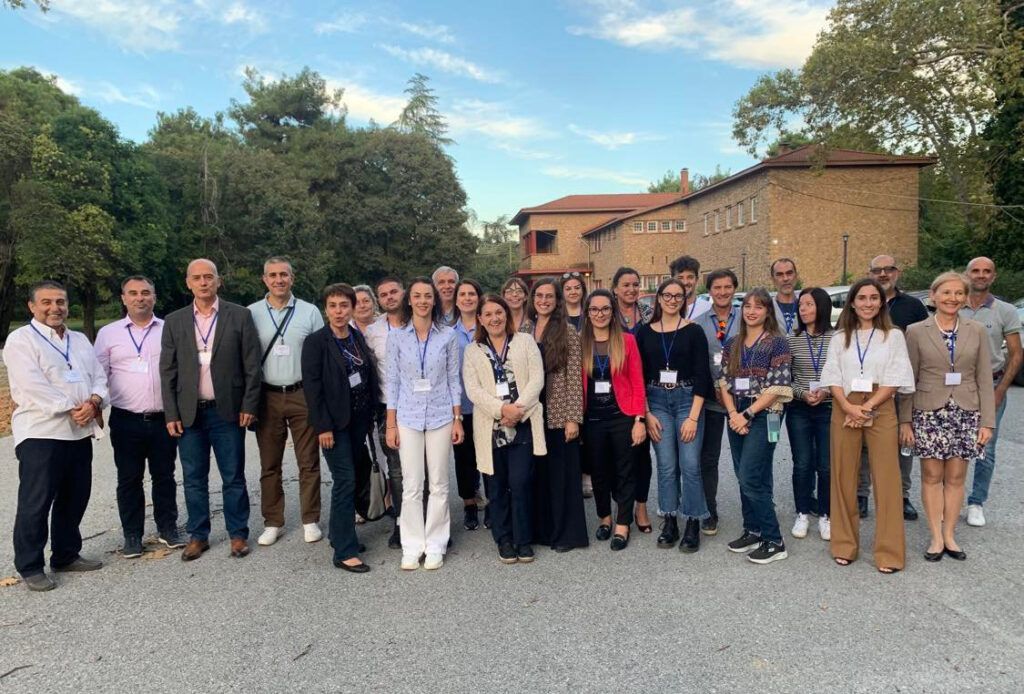 Tiempo de lectura: < 1 minuto In that last quarter of the year, BOOST began, our latest project funded by Eramus+ programme of the European Commision, …