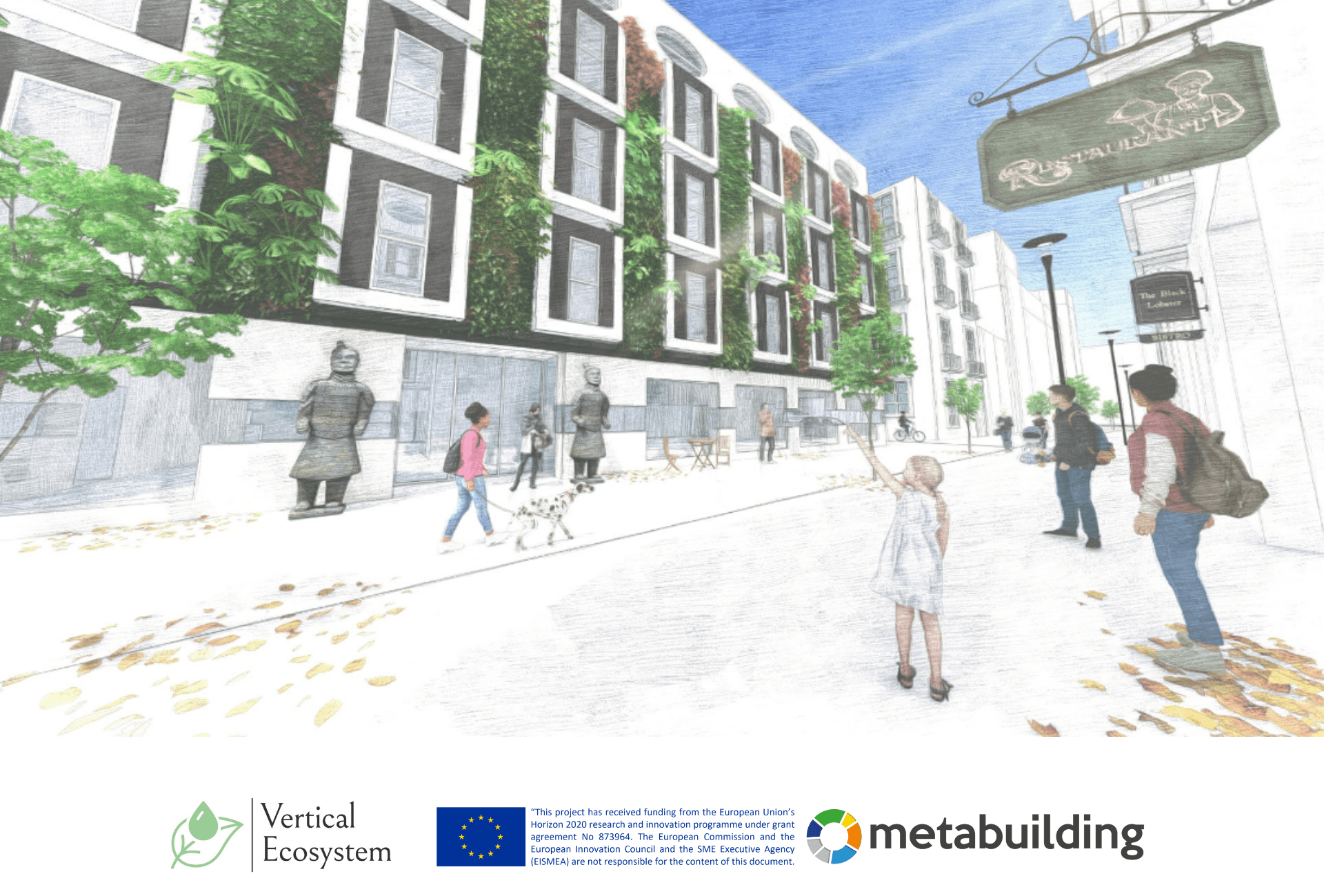 The city of Malaga is making great efforts to provide its inhabitants with sufficient green areas and reach the 15 m2 per inhabitant recommended by the European Union. However, the expansion of these green areas is seriously limited by various aspects such as the availability of land and the increasingly important “water crisis”. Andalusia is one of the most affected and vulnerable regions worldwide due to this problem, with an extreme risk of water stress. Currently, this situation is already causing problems when it comes to supplying existing green areas, as well as the development of new areas.

Nature-Based Solutions (NBS) have been identified by the EU as one of the essential and transformative tools to build more sustainable and resilient societies. That is why Europe is positioning itself as a world benchmark in innovation and implementation in this field. And it is doing so not only at a political and regulatory level, but also by financing innovative projects that contribute to this transformation.

In this context, the Vertical Ecosystem international cooperation project began last March, an initiative financed by the European Commission within the framework of the Metabuilding project whose objective is to promote innovation in the construction sector. Two SMEs, Biotonomy from Sweden and Bioazul, a company from Malaga, will implement the first vertical garden that uses reclaimed water in the province of Malaga, in the Mariposa Hotel located in the Soho neighborhood of the capital.

This 100m2 vertical garden will be installed on the north façade of the building and will have more than 3,000 plants of more than 15 types of species, which will produce enough oxygen for 100 people, capturing 13 kg of dust per year and filtering 65 tons of gases. harmful in addition to processing 38 kg of harmful gases.

The garden designed by Biotonomy is based on a hydroponic system from the Paisajismo Urbano company used in the largest vertical gardening projects in the world, which offers home automation and telematic control to guarantee a long-lasting and excellent result with minimal consumption, maintenance and replacement of floors. The main innovation proposed is the anchorage used to arrange the floors, which is made up of four layers. This arrangement by layers, between which are air chambers, allows to create a very light structure, with an average weight of 35 kg/m2.

One of the most important innovations in the framework of the project is the use of reclaimed water that the technology designed by Bioazul will produce by treating the gray water generated in 2 hotel rooms and that will cover 100% of the irrigation demand for the hydroponic vertical garden. . The Bioazul system has a treatment capacity of 450l/day, an amount of water equivalent to what 3.3 people in Spain consume per day, it will be installed in the basement of the hotel and will pump the reclaimed water to the irrigation station located in the roof of the hotel. The use of reclaimed water allows the implementation of green infrastructures without increasing the pressure on conventional water sources, while promoting the much-needed circularity in the use of water resources.

Both partners are very excited about this project that explores the green-blue infrastructure tandem, and the positive impact it has on the city, its inhabitants and its visitors. The Vertical Ecosystem project offers solutions to integrate green areas in the urban environment, where horizontal space is very restricted and access to water is very limited. At the same time, the project will undoubtedly seek improvements to the immediate urban environment, not only at the landscape level, but also as a temperature regulating element, the increase in biodiversity or the acoustic attenuation of the noise present in the street, which are tangible factors of improvement of habitability conditions in the urban environment.

LESSONS LEARNED IN THE FIRST YEAR OF THE TREAT&USE PROJECT

U-ECO: development of skills and competences in circular economy