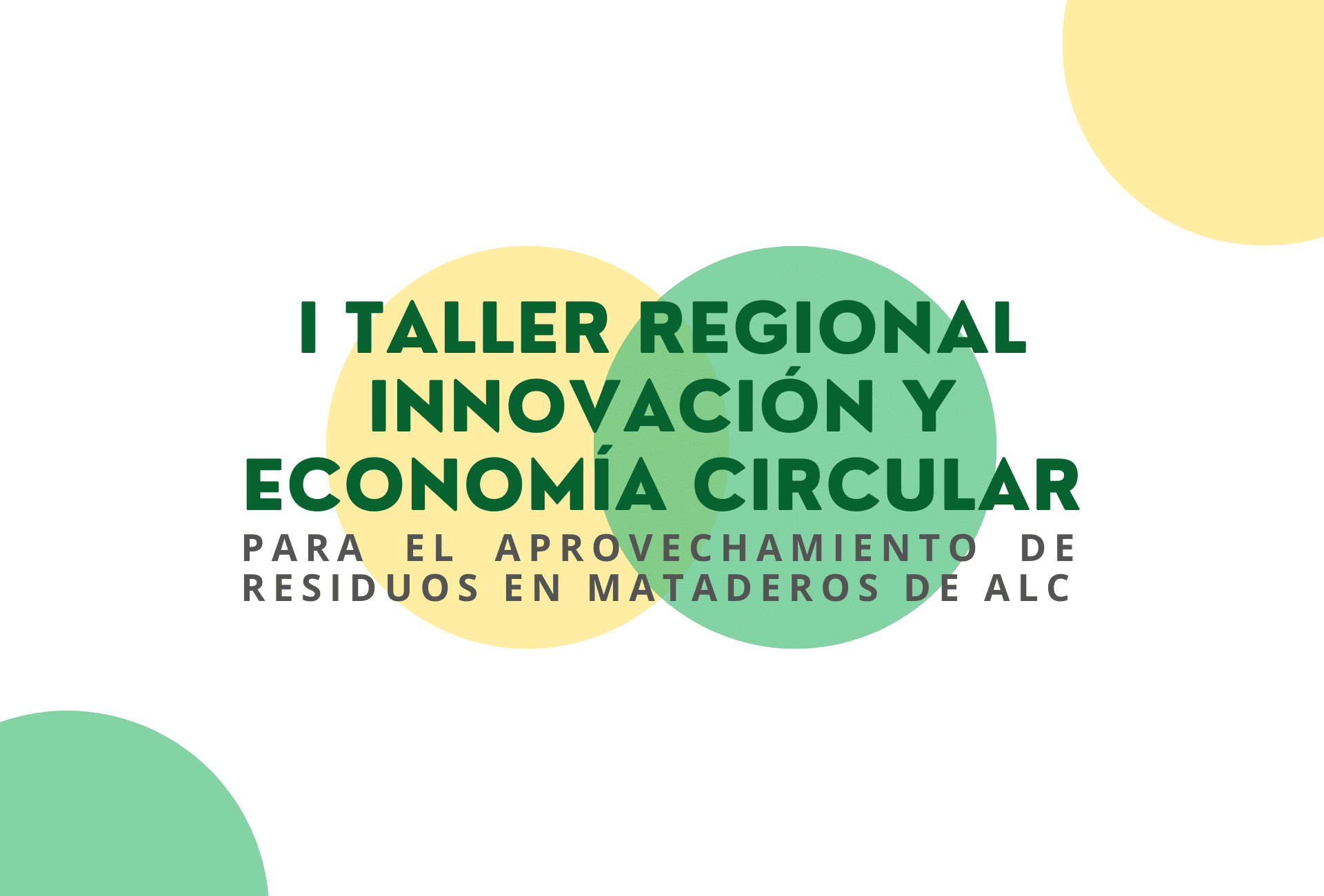 1st Workshop on Innovation and Circular Economy in slaughterhouses in LAC

The 1st Regional Workshop on Innovation and Circular Economy for the reuse of waste in slaughterhouses in LAC – Latin America and the Caribbean took place on October 27, a virtual event organized by Bioazul together with the collaboration of the CENTA Foundation and the Inter-American Bank of Development (IDB).

The workshop was followed by more than 100 people from 14 countries, interested in learning about the most innovative initiatives that are being developed to reduce the environmental impact in the slaughterhouse sector in the Latin American region.

The event started with an opening session that was attended by several IDB water and sanitation specialists such as Marcelo Basani, Alfredo Rihm, Raúl Muñoz and Cristina Mecerreyes, who shared their experience and trajectory in the water sector. 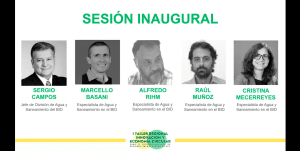 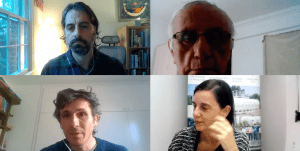 Next, the preliminary results about the diagnosis of the situation that Antonia Lorenzo (Bioazul), Juan José Salas (CENTA Foundation) and Elva Janet Vargas on opportunities with innovative approaches in line with the circular economy to minimize and manage in a more sustainable way the large volume of wastewater and solid waste generated in slaughterhouses, and also reduce its impact at the level of basin contamination. 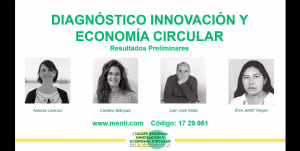 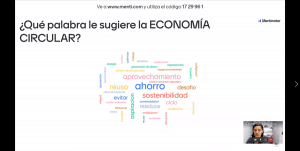 AAfter analyzing the current situation of slaughterhouses, the session dedicated to choosing the best innovative initiative that contributes to the treatment and management of slaughterhouse effluents and waste took place. Four of the participants are selected in the call launched last September by Bioazul, who competed in this workshop to win the award. The winner was the proposal presented by José María Rincón Martínez, Diana Marcela Durán and Yenny Paola from SOLERSA S.A.S. (Colombia) on the “Development of biofertilizers from the biological treatment of slaughterhouse waste as a circular economy model”. Both the jury and the public agreed with the choice of the winner. 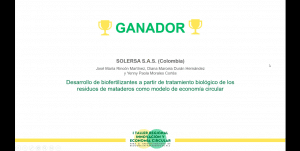 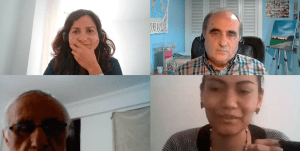 The other finalist initiatives were:

The workshop also featured a round table made up of different professionals from public and private entities who shared their experience and made known the projects they are working on. They were Waldo Medinaceli, General Coordinator of the Katari Basin Management Unit (Bolivia), who presented the Master Plan for the Katari basin and the smaller lake of Titicaca; Luis Siri, President of the Water Authority and Damián Matías Costamagna, Provincial Director of Quality and Control, ADA, (Argentina), who spoke about the Program for the Management of Liquid Effluents with Industrial Strengthening; Jhoan Manuel Hernández Castro, Director of Sustainable Development, Agropecuaria Aliar, (Colombia) who presented “Circular Economy Porcicola Cluster”; Aldo Fabian Kowalyszyn, President CDKOT Consultores Asociados SA., Laboratorio Científico y Ambiental S.A. (Argentina), which introduced the Project for the technological reconversion of a Slaughterhouse and Slaughterhouse in the Reconquista river basin, Buenos Aires (Argentina) and finally, the interview with Isabel Revuelta, South Slaughterhouse Manager (Spain) was presented about of the Water2Return project that is being developed in its slaughterhouse and coordinated by Bioazul. 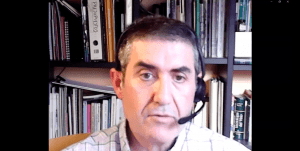 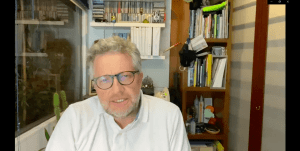 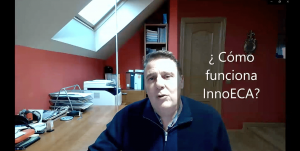 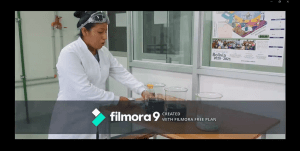 To end the event, summary videos of four innovations that were presented in the call were projected and that, even though they had not been selected for the contest, generated a lot of interest among the workshop organizers.

The event was closed by Sergio Campos, Head of the IDB‘s Water and Sanitation Division, who thanked all attendees and participants for their interest in this event and reiterated the commitment to support this type of initiative in a sector so strategic for the region. 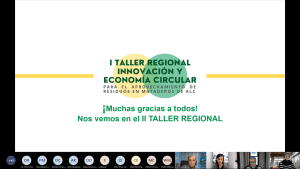 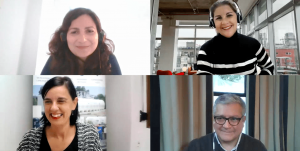