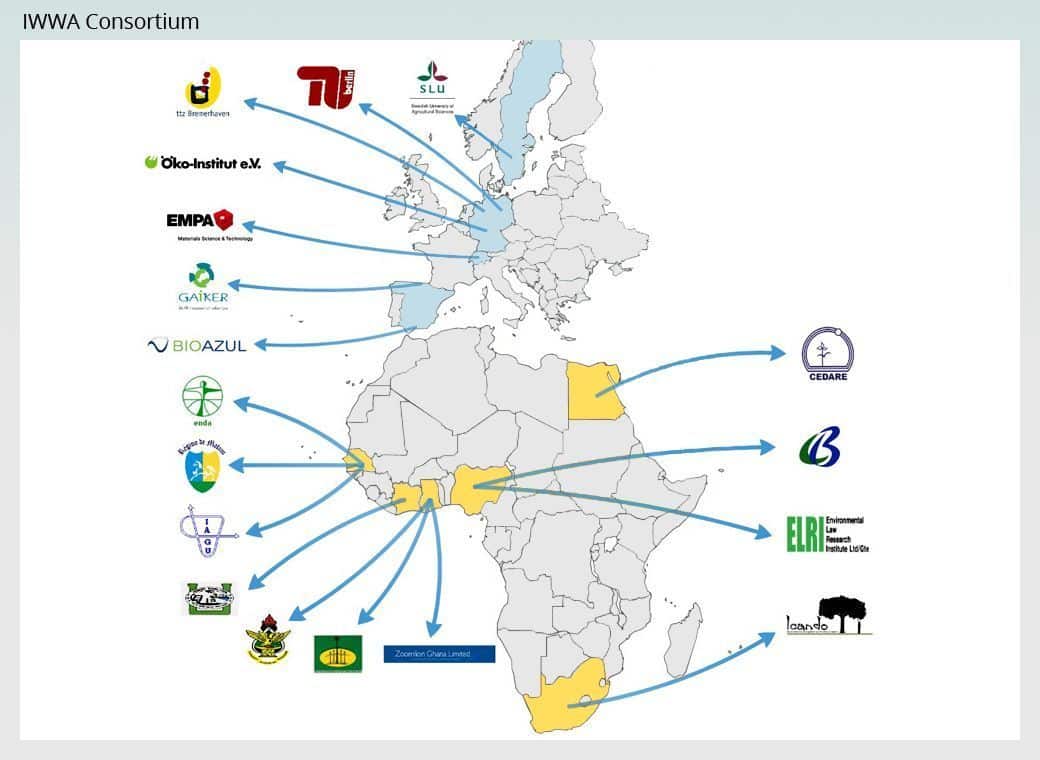 BIOAZUL, invited as expert to the workshop to co-create the reconversion programme of Brussels crown barracks

OSMOS Network, a spin-off grown out of the TURaS project and based at Stuttgart city, collaborates with Brussels University Alliance (including the two main universities of Brussels, the French speaking ULB and the Flemish speaking VUB) to reconvert part of Crown Barracks, previously used by the military and afterwards as police headquarters. They have the support from TURaS consortium, and specifically from partners Brussels Environment and BIOAZUL.
The Brussels University Alliance has obtained a budget of 12 million Euro from the European Structural Funds to develop this project. The main aim is to reconvert two big buildings from this site (44,000 square metres complex in the South of Brussels) in an exemplary way, not only regarding a technical point of view, but also with respect to its social, environmental and economic impact. This novel process also includes the conception phase, which is also called to be exemplar. It is aimed to explore the circular economy concept at building level.

It was agreed to not collaborate with specific experts in each of the addressed areas, but experts and stakeholders working on the edges of each theme to find out the existing interactions, trying to overcome this way the project complexity.

In this context, experts with different backgrounds and experience (academics with different specialities, students, neighbours, companies and other actors) will collaborate and apply their knowledge to find out the best solution to the desired reconversion, complying with the necessities of all actors implicated and having the less possible impact. The desired outcome will be the design of a multi-activity complex, including common learning and living areas, commercial areas, exhibition areas, urban agriculture areas, students accommodation, business incubator, etc.
To achieve this, a workshop was organised in Brussels, Belgium on May, 26th 2016, where different sources and information and the outcomes obtained from working groups, focus groups, in-depth interviews and desktop research were analysed according to the four areas previously nominated. The main aim was to find out both complementarities and potential technical, social and environmental tensions. All results were compiled in four “Theme Guidelines”, synthesised hypothesis on each theme.

This half day participative workshop was held after a series of lectures regarding the reconversion programme that also took place on May 26th, 2016.

Mirko Hänel, from BIOAZUL, was the moderator of the circular flows group.