BIOAZUL is one of the technological SMEs participating in the P2GReenN project aimed at developing, testing and adapting the use of human sanitary waste as safe bio-fertilizers for use in agriculture. In the project we lead the Spanish cluster, made up of TROPS, AgriSmartData, CETAQUA y AXARAGUA, where we have a pilot in the region of La Axarquía (Málaga) located on an experimental plot next to the WWTP in the municipality of Algarrobo. The main objective of this pilot is the development and implementation of an innovative tool for decision-making and nutrient control by applying reclaimed water to avocado and mango crops, according to the crop’s water and nutritional needs at all times. The study and use of nutrients contained in reclaimed water will allow us to adjust the use of fertilizers in agriculture and avoid nitrogen and phosphorus contamination in nearby bodies of water. Another of the key objectives will be the training of key actors in the implementation of the new European Regulation 2020/741 regarding the minimum requirements for the reuse of water, focusing on the preparation of the risk management plans that will be required.

At BIOAZUL we will be the entity responsible for treating and regenerating municipal wastewater from the Algarrobo WWTP in order to offer an effluent rich in nutrients and suitable for use in fertigation. On the other hand, TROPS will be in charge of the use of reclaimed water in the irrigation of avocado and mango crops and its subsequent comparative study with other conventional water sources. The company AgriSmartData will develop a tool for the control of nutrients (mainly NPK) and decision-making that will allow the contribution of fertilizers to crops according to their needs. CETAQUA will play a fundamental role in the development of governance schemes that support our circular model for the recovery and use of nutrients in reclaimed water, and will also participate in monitoring and data collection in the pilot. Finally, the public company AXARAGUA, operator of the Algarrobo WWTP, will represent the public sector and decision-making, and will offer its vision and experience to the consortium, in addition to pointing out those needs to be covered thanks to the work that will be carried out in the project. .

In addition to the pilot, we are responsible for the project of the work package for technological development and implementation in each pilot region, and for various tasks for the creation of circular strategies with nitrogen and phosphorus flows, as well as the organization of workshops and training sessions. exchange of information (cross-fertilization) between the participating regions. Likewise, we will develop a fundamental role in the monitoring and description of the agroecological impact of the biofertilizers obtained and their application to the different crops and environments, and will evaluate the methodology for data collection used during the project.

On January 12 and 13, the P2GreenN Kick-off Meeting took place in the city of Hannover (Germany), the first meeting of the project partners.

The meeting was inaugurated by the team from the project coordinating entity, the German company Agrathaer, which welcomed the 32 partners participating in the project. Sofia Pachini, the Project Officer appointed by the European Commission, also participated, and was in charge of introducing and reviewing those key aspects for the successful development of the project. Next, the 3 pilot regions participating in the project were presented, as well as the innovative technology that will be developed in each of them:

Carsten Beneker (Ecovillage) participated in this session presenting the eco-village located in Hannover, the experimental space in Germany where the Goldeimer company will implement composting techniques based on the content of dry toilets. Nadège de Chambrier (VunaNexus) also took part, presenting a new system for the treatment and recovery of nutrients from urine, a technology that will also be applied in the German eco-village. On the other hand, on behalf of the pilot from Sweden, Jenna Senecal (Sanitation360) presented a system for the collection, treatment and drying of urine for use as a fertilizer product in agriculture. Finally, our colleague Gerardo González, on behalf of the Spanish regional cluster, presented the pilot approach and the innovative tool that will be developed for decision-making and nutrient control in crops, applying reclaimed water for irrigation.

Another of the participatory sessions during this meeting had the objective of identifying those relevant key actors in the development of each pilot. Thus, if you made a first assessment of those public, private, academic entities, associations, etc. at a local and regional, national and international level that will play a key role during the course of the project.

Already on the second day of the event, we had the opportunity to listen to Ariane Krause (IGZ) and her project “zirkulierBAR” on phosphorus recovery and recycling in Brandenburg (Germany). After this initial presentation, different workshops were organized in parallel on the internal functioning of the consortium and the interaction between the different partners and the different tasks included in the project work packages.

To conclude the day, another workshop was held in order to identify relevant networks, initiatives and platforms in the sector of the circular economy, water and agriculture, fertilizers, etc. with the intention of being able to collaborate and create synergies with P2Green. 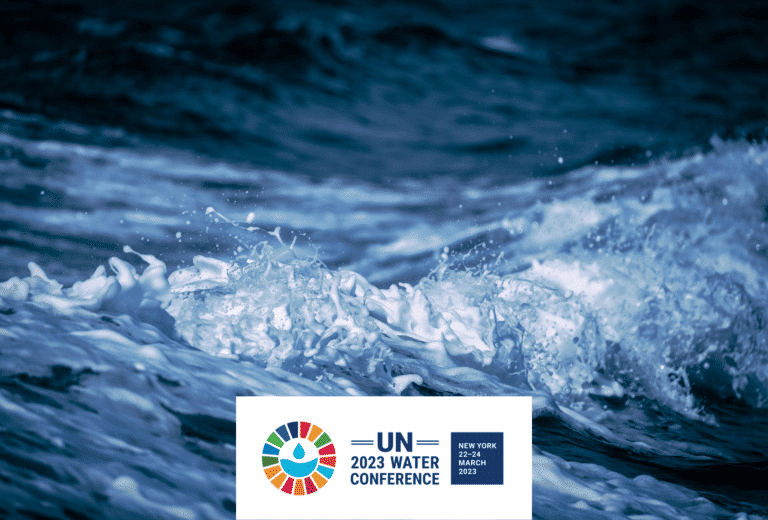 Bioazul will participate at the UN 2023 Water Conference 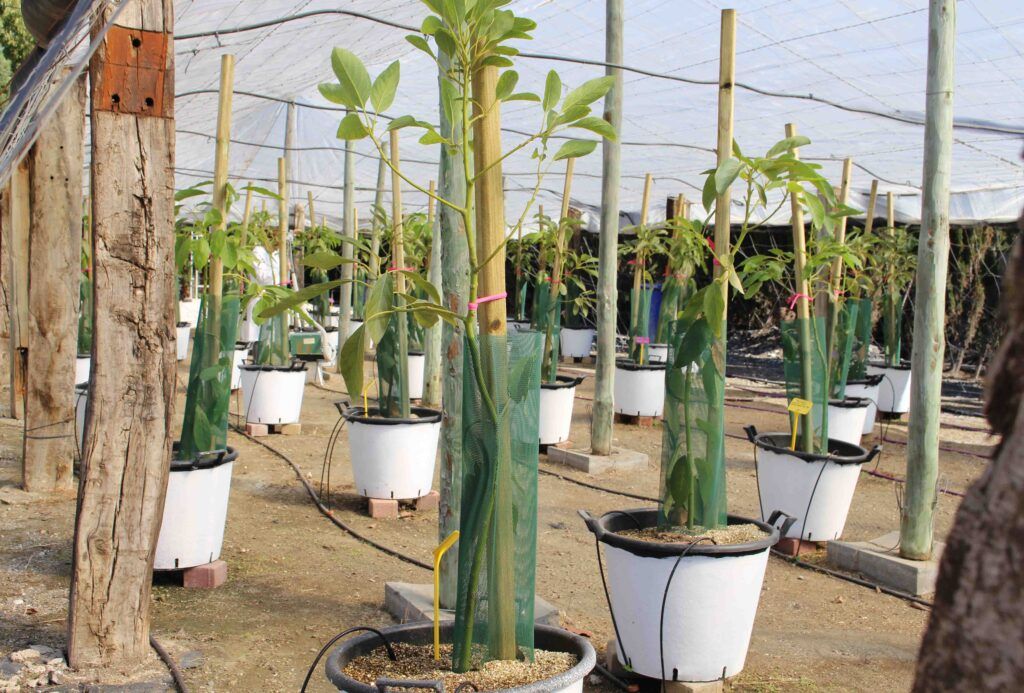 Tiempo de lectura: 3 minutos BIOAZUL is one of the technological SMEs participating in the P2GReenN project aimed at developing, testing and adapting the use … 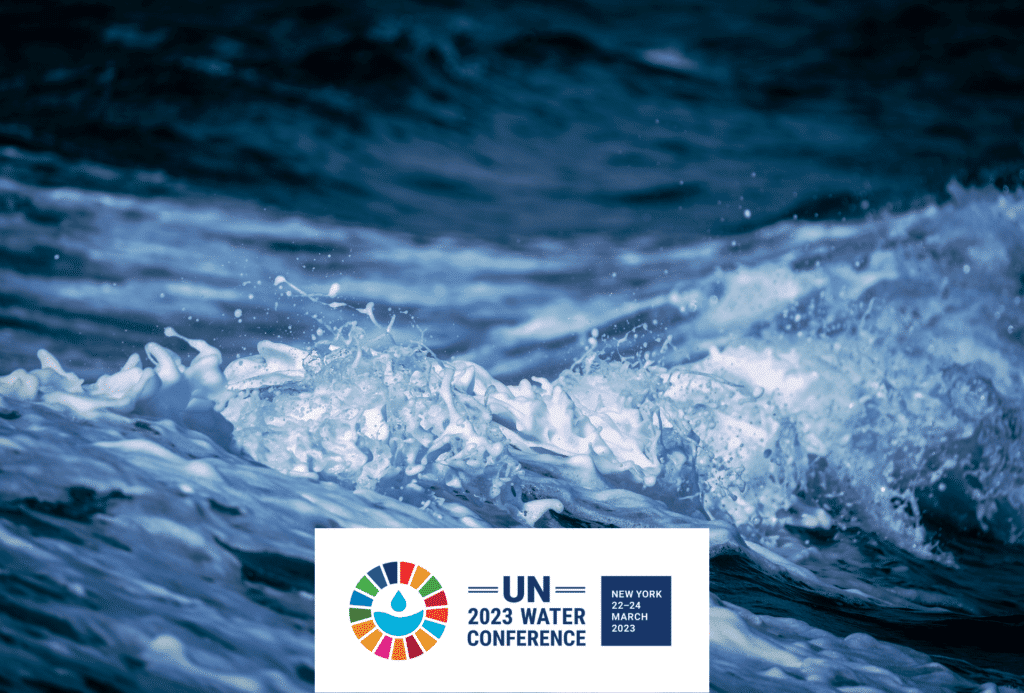 Bioazul will participate at the UN 2023 Water Conference

Tiempo de lectura: 2 minutos The UN 2023 Water Conference, formally known as the 2023 Conference for the Midterm Comprehensive Review of Implementation of the … 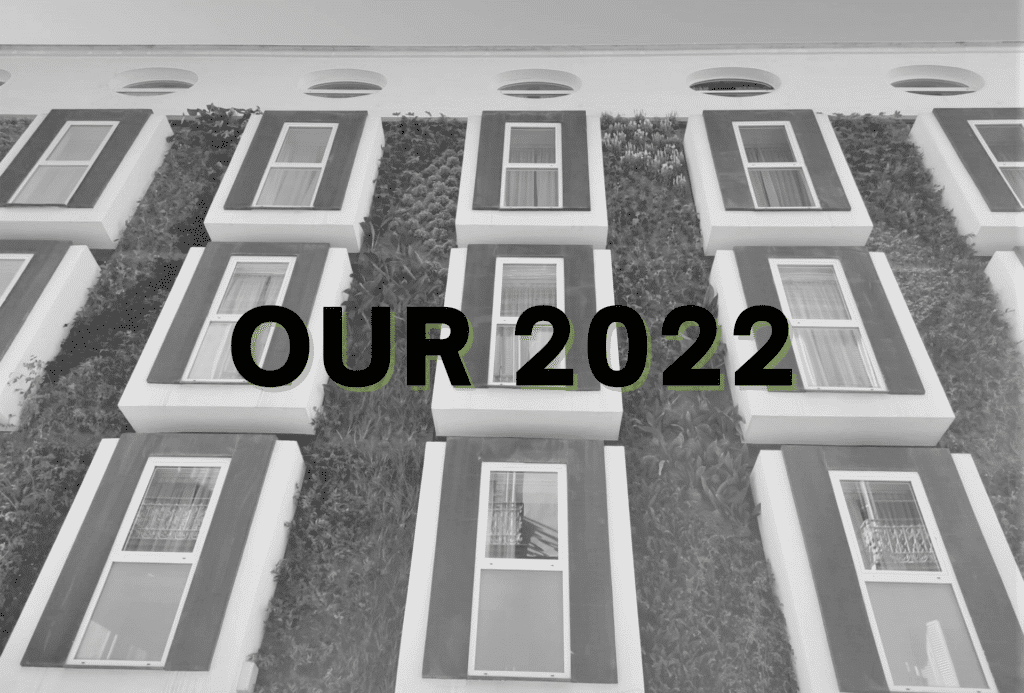 Tiempo de lectura: 2 minutos A new year begins and for this reason we want to remember everything that 2022 brought us, the year in …

Keep up with what happens in BIOAZUL