The demand for sustainable solutions for power generation is growing exponentially in importance at European, national and regional levels. Currently, the European Union only covers a low percentage of its energy needs with the use of biomass, with agricultural waste generally receiving the cheapest treatments for its destruction, despite the fact that these are not the most suitable for the environment (combustion, burial, etc). Obtaining biogas through anaerobic digestion represents an alternative treatment to the more conventional ones with enormous potential not only to avoid ecological damage, but also to obtain energy efficiently, without affecting food production or other potential competing markets, so it is expected to develop widely in the coming years.

FARMAGAS was a project aimed mainly at small and medium farmers. The purpose of the project was to promote the future development of the biogas sector in countries with high potential through the dissemination and transfer of existing knowledge to increase the application of the anaerobic digestion process of agricultural residues in European farms. Central Europe and Eastern Europe, specifically in the Czech Republic, Romania, Poland, Slovakia and Lithuania. 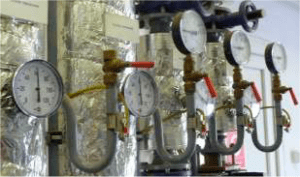 THIS PROJECT WAS BASED ON THE RESULTS OF AGROBIOGAS (COLL-CT-2006-030348), WHICH RESULTS WERE DATABASES, SOFTWARE TOOLS, GUIDES, ETC

They provided information to farmers about the potential of their agricultural residues to produce biogas. However, this project did not cover some purely agricultural regions and, therefore, with high potential for the production of biogas from waste, so three key partners of the AGROBIOGAS project together with agricultural associations from three key countries in this sector such as Romania, Hungary and Poland gave life to the FARMAGAS project. Using the existing infrastructures of the associations of these key countries, dissemination and training activities were carried out to promote the use of anaerobic digestion as a methodology in the treatment of agricultural residues, while removing the barriers that prevent the desirable development of the use of biogas as renewable energy. 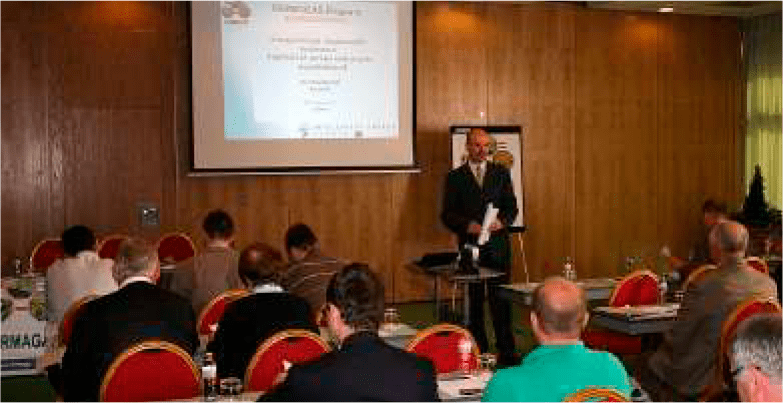 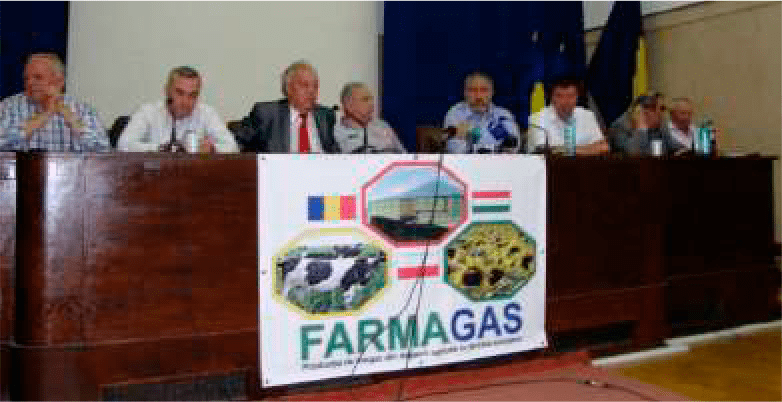 – Disseminate the advantages of anaerobic digestion and biogas production that began with the AGROBIOGAS project.

– Identify the main obstacles that prevent the correct spread of biogas-related technologies, as well as provide alternatives and solutions to eliminate said barriers.

– Facilitate the transfer of knowledge and experiences on the anaerobic digestion of agricultural residues in the countries participating in the project, as well as in other purely agricultural countries that may also be interested.

– Diversify farmers’ sources of income, allowing them to access the emerging renewable energy market and offering them an alternative that will provide them with a stable source of income.

– Contribute to rural development, reinforcing itself by increasing the competitiveness of the sector and raising the quality of life in rural areas. Facilitate the establishment of trade policies between neighboring countries.

– Promote the formation of agricultural energy groups for the production of biogas in Europe.

– Dissemination and awareness campaign aimed at transferring knowledge to local agricultural producers and other potential end users, professionals in the sector, authorities, institutional managers, managers of public aid and other relevant actors, with which it has managed to reach approximately 271,090 people via:

– Creation of dissemination and translation material in the different languages ​​of the consortium countries: brochures, posters, newsletters, technical sheets, etc.

– Creation and maintenance of a web page for the project, including dissemination material and useful information on anaerobic digestion, biogas production and its applicability as an energy source. At the end of the project, 2,561 visits had been recorded from 63 countries.

– Design of national information campaigns, including activities after the end of the project.

– Dissemination of knowledge and experience about anaerobic digestion and biogas production as a result of the work initiated by the AGROBIOGAS project, reaching new groups sensitive to these technologies.

– Creation of clusters to establish close collaboration between farmers and other relevant actors. These are functional structures with the mission of establishing medium and short-term plans including agreements, action plans, meetings, etc. At the end of the project, 2 clusters had already been established. 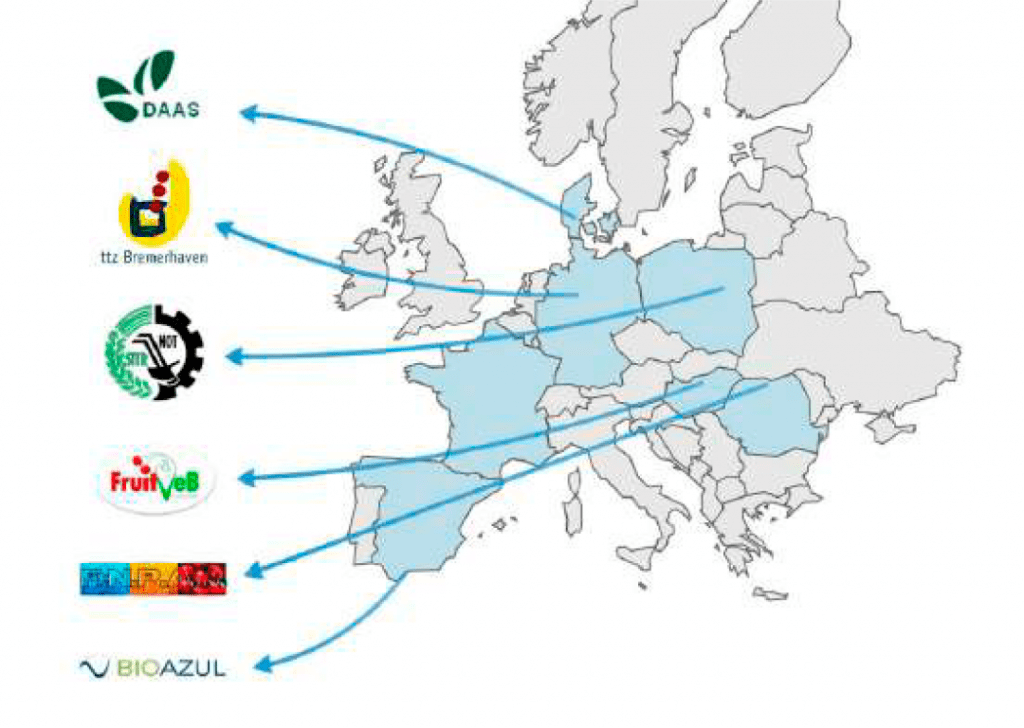 Did you find it interesting? 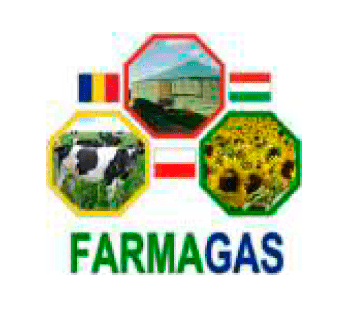