SOCRATCES, DEVELOPING THE NEXT GENERATION TECHNOLOGIES OF RENEWABLE ELECTRICITY AND HEATING/COOLING

Energy storage is the greatest challenge for a short-term deeper penetration of renewable energy sources, which are usually characterized by the intermittency of power production. In regard to Concentrated Solar Power (CSP), the Ca-Looping (CaL) process based upon the reversible carbonation/calcination of CaO is one of the most promising technologies for thermochemical energy storage (TCES). The wide availability of natural limestone (almost pure CaCO3) and its low price (<10€/ton) are key factors for the feasibility of the CaL process. 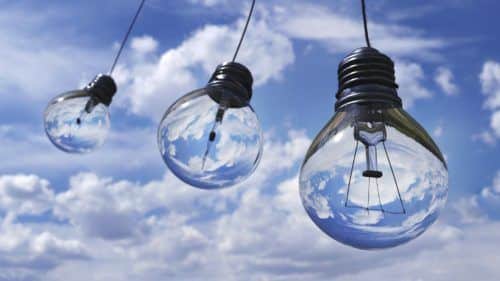 SOCRATCES is aimed at demonstrating the feasibility of this integration by erecting a pilot-scale plant that uses cheap, abundant and non-toxic materials as well as mature technologies used in the industry, such as fluidized bed reactor, cyclones or gas-solid heat exchangers.

SOCRATCES global objective is to develop a prototype that will reduce the core risks of scaling up the technology and solve challenges; further understand and optimise the operating efficiencies that could be obtained; with the longer-term goal of enabling highly competitive and sustainable CSP plants.

SOCRATCES will be built on previous R&D results of the project partners indicating that the CaL process can be integrated into CSP plants for thermochemical energy storage and power generation by means of a simple closed CO2 loop. High global efficiencies (>45%) are predicted at industrial scale under new CaL conditions implying carbonation under high temperature (>850ºC) at high CO2 partial pressure compatible with high efficiency power blocks.

The proposed system works as follows: solar irradiation is used to carry out the calcination of CaCO3 (endothermic reaction) in a solar calciner reactor. According to chemical equilibrium, a broad range of temperatures (725-950ºC) and atmosphere compositions (CO2 partial pressure [0.05-1]) in the calciner will be tested at lab-scale. Once calcination takes places, the product (CO2 and solid CaO) are stored separately. When power is needed the stored products are brought together into the carbonator reactor, where energy is released through the exothermic carbonation reaction. According to the chemical equilibrium and previous kinetics analysis, carbonation can occur fast at temperatures between 650-1000ºC depending on the CO2 partial pressure, which leads to a power cycle thermodynamic efficiency higher than in currently commercial CSP plants.

With the proposed technology and project methodology, SOCRATCES will be built upon robust results already obtained at laboratory scale to design and construct a small prototype for technology demonstration at the pilot scale level (10 kWth). Prototype construction and operation will serve as a feedback to identify and solve challenges and opportunities. A main general goal is to open a new pathway to the next generation of CSP plants with a high market share in 10 years.

– Successful carbonator design with possibility for the scale-up. Integration of high temperature carbonator (>850ºC) and Stirling engine for power production.

SOCRATCES is intended to open a new pathway for next generation of CSP tower plants, technologically feasible, economically viable and sustainable (environmental, social and economic). The roadmap for advancing from the concept to commercial technology is conceived in three stages to be developed in a period of 10 years: 10KWth small prototype, 1 MWth scale pilot plant and commercial demonstrator.

At commercial scale, after the three stages and scale up, breakthrough performance and costs are expected: 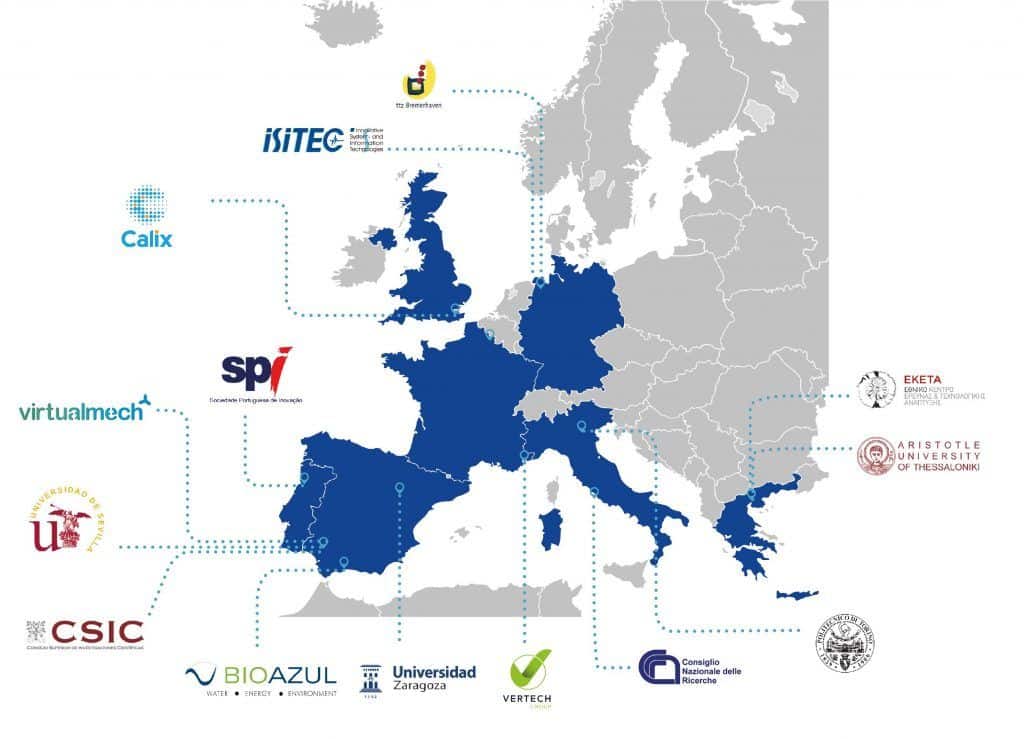 Did you find it interesting?

Keep up with what happens in BIOAZUL