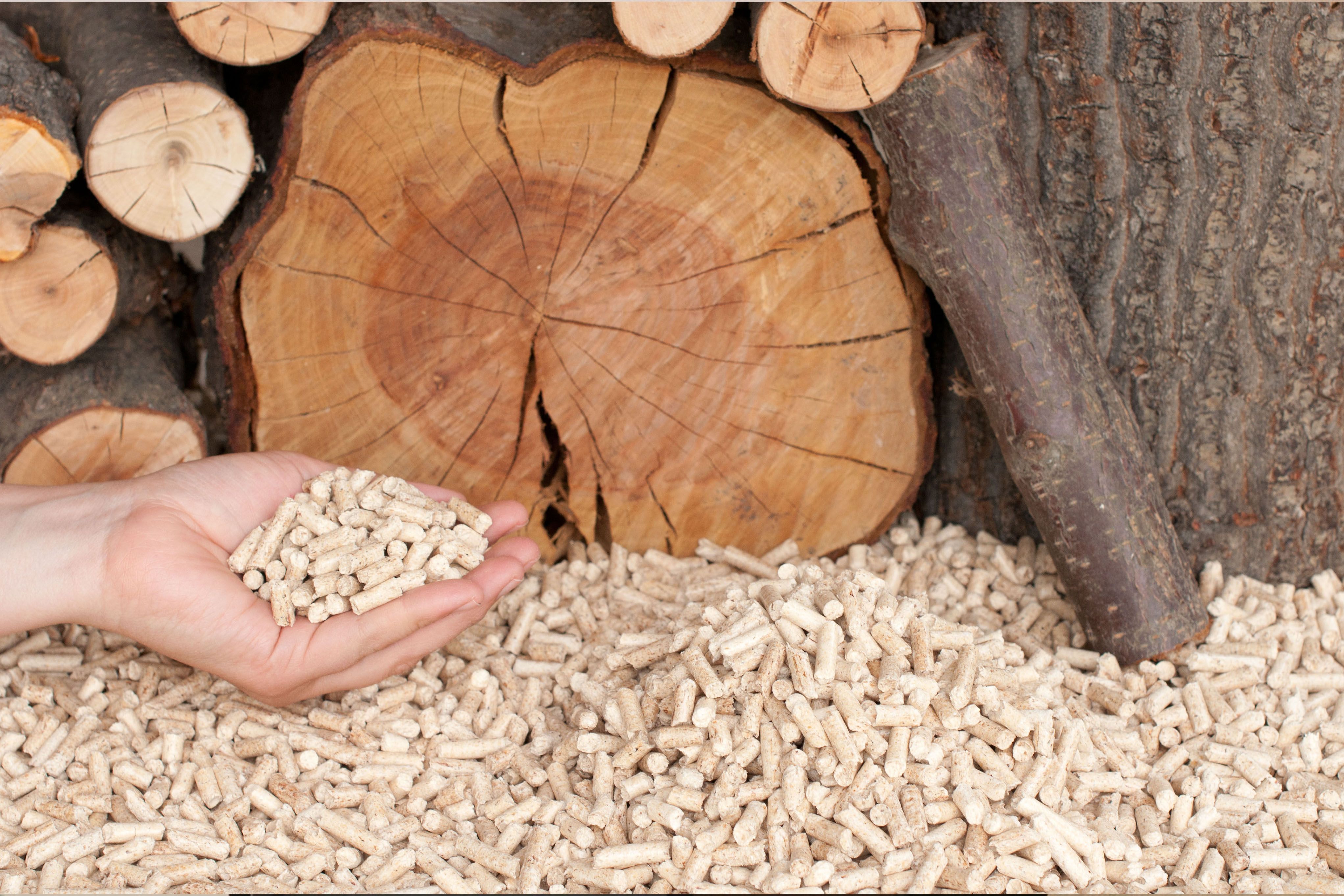 ROKWOOD has been an ambitious three-year, six-country study which aimed to make the regionally based production of woody biomass economically attractive, technically feasible and environmentally sustainable.

Funded by the European Commission, ROKWOOD was focused on researching the development, implementation, monitoring and utilisation of woody crops grown in short rotation plantations (SRPs).

It has been developed a Final Publication, which gives you a very good overview about the project, the activities and outputs of the ROKWOOD project. You can find it HERE.

The project finished in November 2015 and very valuable outputs for the sector have been generated throughout the projects lifetime:

In cooperation with the Association of Applied Biologists, Rothamsted Research, the Supergen Bioenergy Hub and the Logistec Project the Final Conference of ROKWOOD took place in Brussels on the 20 October 2015.

ROKWOOD project partners were presenting at this occasion the outputs of the projects to more than 50 conference attendees:

After disscussion with the audience Mirko Hänel (ttz Bremerhaven) opened the Poster and Networking Session as Coordinator of the ROKWOOD project. This session was possibility to network with stakeholders of the sector. Some ROKWOOD partners were presenting their posters.

In parallel, ROKWOOD final meeting took place on 19 October 2015 in Brussels at EUBIAs office. Amongst other issues the project partners discussed with the European Project Officer of ROKWOOD Olivier Brunet how this very successful initiative can be continued in the future.

TALKING ABOUT WATER REUSE AND RICHWATER PROJECT AT ISEB 2016