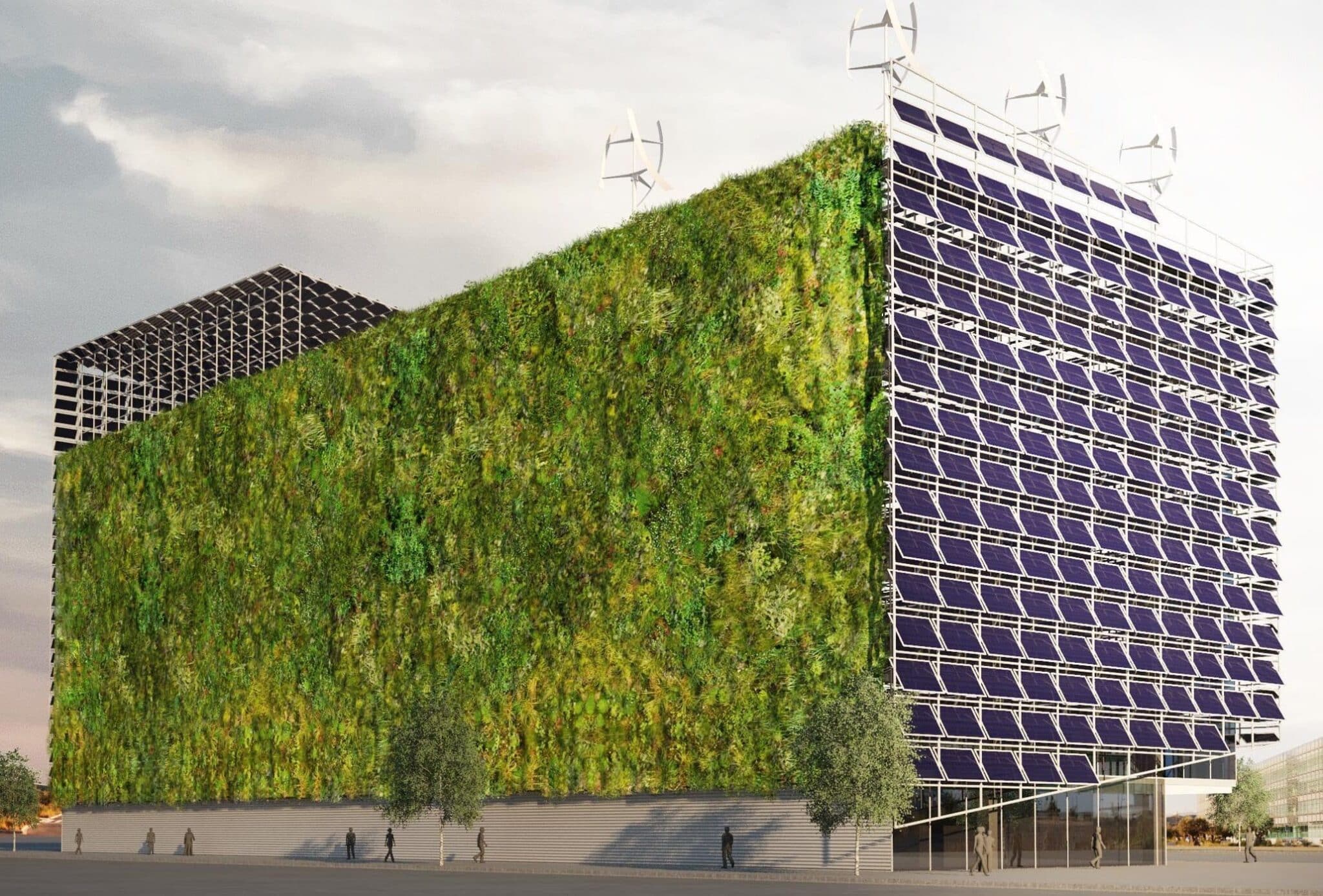 Finding sustainable ways to feed a rapidly growing world population is the great challenge for the future. Over the next decades, the growth of the world population along with radical changes in diets will put great pressure on agriculture and the food systems of the planet.

The world population is expected to exceed 9,000 million by 2050. According to experts, to feed that population, food production should be increased by 60%. The areas dedicated to cultivation should be increased by 12% but this translates into a huge problem that we need to deal with if we do not want to further damage the areas in environmental danger while fighting hunger.

To cover this demand, the Smart Green Cube project, based on indoor urban agriculture, has been developed. This more productive and environmentally sustainable agricultural system promises to achieve food security for a rapidly growing urban population without extending agriculture to environmentally sensitive areas, increasing productive capacity without compromising quality, and promoting the short-circuit economy, because , the production that is carried out is consumed in the same place, therefore the income generated by said system will generate local and quality employment and avoid negative environmental impacts associated with the consumption of fossil fuels necessary for transport. In addition, to minimize the use of natural resources.

Smart Green Cube therefore proposes the farming of vegetables in urban spaces through a sustainable building where different areas such as offices, teaching rooms and areas for agriculture can coexist.

The sustainable nature of this project lies in the production Km 0, allowing to reduce the carbon footprint, the use of LED lighting systems and the development of a wastewater reuse system for fertigation. 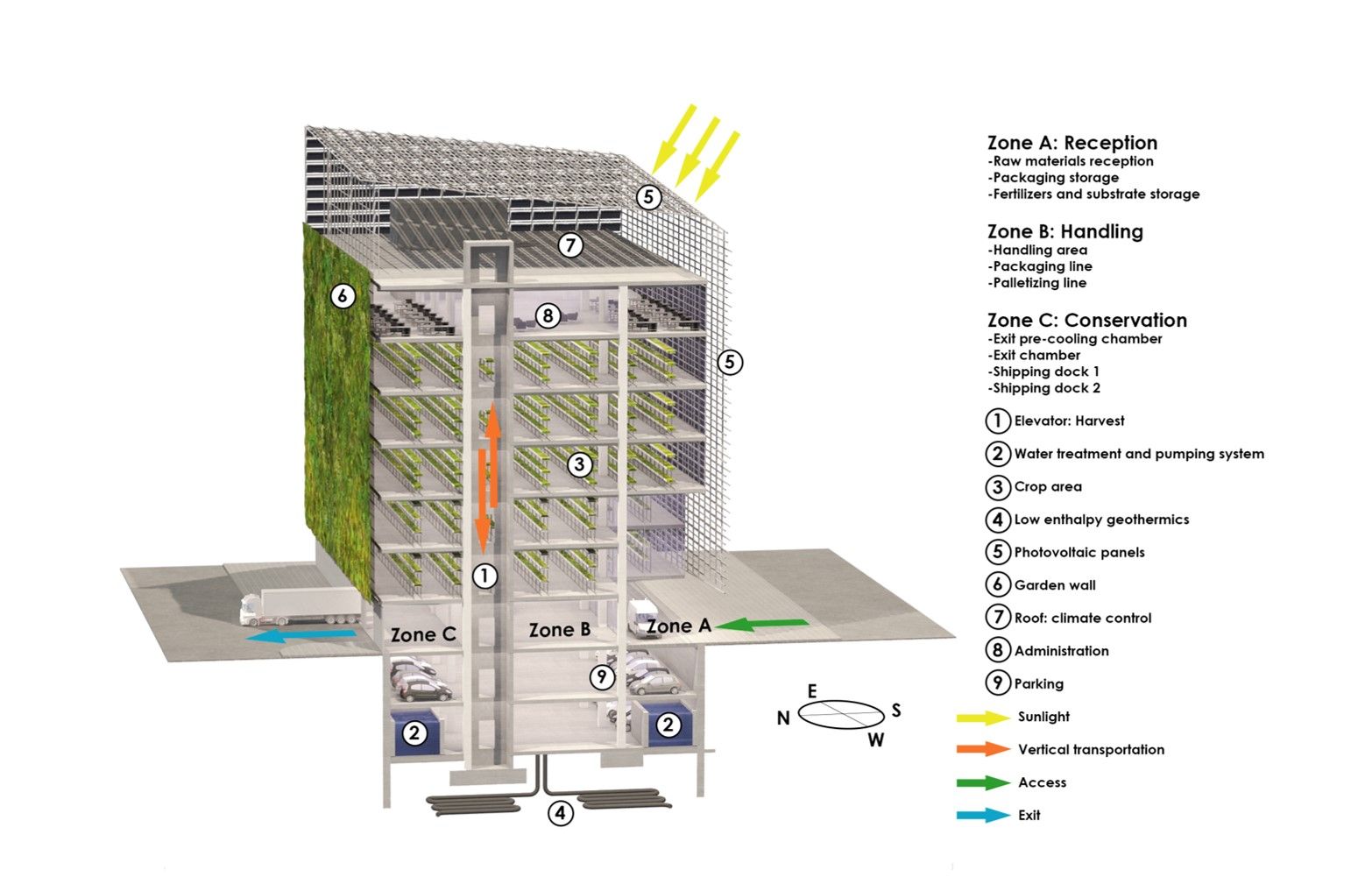 The consortium of this project is formed by Smart City Cluster, the group Desarrolla Consultores and Bioazul with the collaboration of BATCh Arquitectura.

Desarrolla Consultores works on the artificial lighting system for indoor crops based on the use of LED technology. In this way the minimum electricity consumption is reduced allowing the maximum productive development of cultivation. In addition, the dependence on fossil fuels currently present in other indoor farming systems is reduced and their energy efficiency is increased.

Bioazul, on the other hand, is in charge of developing a water reuse system for fertigation that allows to close the water and nutrient cycles through the use of decentralized urban wastewater treatment plants. For this, it is proposed to use a compact wastewater treatment system that meets the purification performance established according to the regulations and quality of the treated water for the intended use. 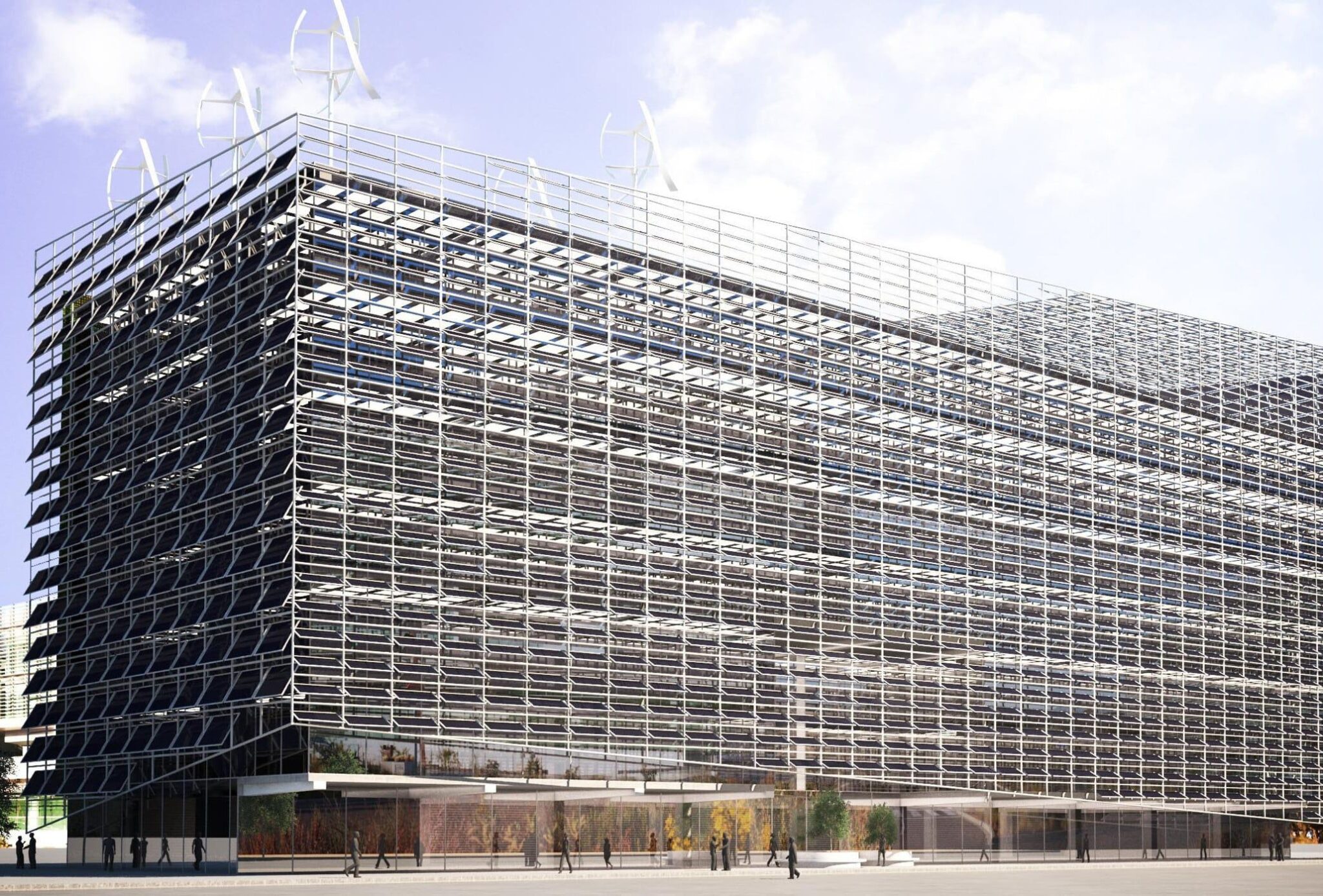 Previous Post
The importance of reclaimed water in the success of nature-based solutions
Next Post
IP Booster call now open!